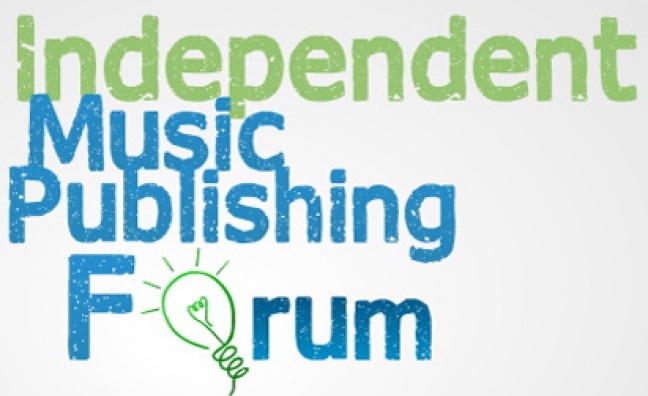 The Independent Music Publishers Forum (IMPF) -- which represents over 60 companies in the sector – is the latest music industry body to criticise YouTube, calling on the video streaming site to increase its "meagre royalty payments" to composers by changing its business model.

Following a meeting in Cannes during MIDEM, the IMPF board expressed its concern that the Google-owned video streaming platform is using safe harbour provisions to shield itself from liability over copyright infringing material. It called on regulators on both side of the Atlantic "to clarify the terms of the provisions, not just to alleviate the value gap, which has grown wider, but also to level the playing field with other platforms".

“Licensed digital music services can't make enough money to pay composers and authors if they have to compete with services that are shielded by out-of-date safe harbour protections,” said IMPF President Pierre Mossiat. He added: "YouTube must evolve its current business model or risk jeopardising the creativity and unique, culturally diverse source of its content. Let’s sit together with You Tube so that the issue of fair digital remuneration can be properly addressed and solved."

IMPF also raised the issue of the "complexity and opacity of contracts with YouTube," particularly for small indie music publishers. German publisher Rolf Budde, VP of IMPF, said: “Transparency is key to conducting commercial negotiations on behalf of our composers and authors and with the current agreement mechanisms that You Tube has in place, that is increasingly difficult”.

The IMPF also held its Annual Independent Music Publishers Breakfast, hosted together with AIMP, which attracted more than 90 industry executives. In his keynote speech, the chair of the International Confederation of Societies of Authors and Composers (CISAC), Eric Baptiste invited the industry to work together on issues of common interest to try and bypass elements that separate stakeholders.