'It's not for the faint-hearted': Robert Ashcroft on a new era for PRS for Music 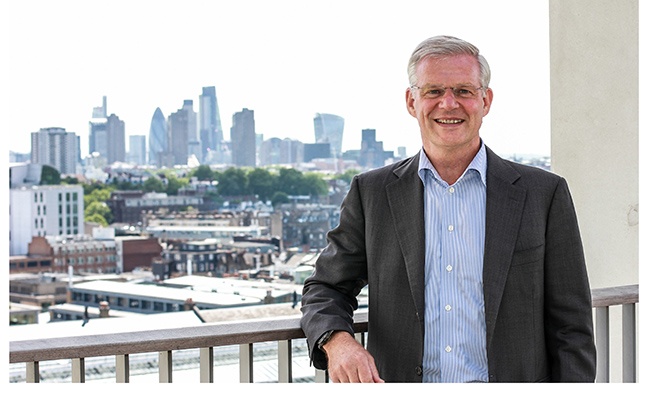 Robert Ashcroft has told Music Week that PRS For Music is enjoying a burst of “new energy” now that Andrea Martin is in the hot seat.

Ashcroft bowed out last month, after nine years as CEO, and looks back on an eventful tenure in the latest edition of Music Week, out now.

Reflecting  on his time in charge, Ashcroft – who is pursuing his music tech company X-System among other industry interests – said: “It’s not for the faint-hearted,?it’s a complicated business with, in the end, a zero sum game.

“You get the money in, you have to divide it up and the members have different interests. It’s a challenge, but it’s been incredibly rewarding to have the opportunity to shape an industry.”

Under Ashcroft, PRS licensed a succession of new digital services, although he was never afraid to criticise the tech giants, particularly YouTube (a report co-authored by Ashcroft led to the coining of the phrase ‘value gap’ to express the different rates paid by YouTube and other digital services). He was one of the prime movers behind the successful campaign to get the Copyright Directive passed by the European Parliament and, alongside PPL CEO Peter Leathem, established the PPL PRS licensing joint venture.

But Ashcroft acknowledged that Martin faces the challenge of keeping PRS members happy when it comes to income from streaming companies.

“Some obviously do very well out of it,” he said. “But in the CD era, if you got your song onto a CD, you got your share of the value of that CD when it was sold. Then you got to the download era and you had to have the song that people wanted to download. Then you get to the streaming era and you’ve got to have that song and it has to be listened to.”

Ashcroft added: “It gets harder and harder and the cash gets pushed further and further into the future. So the people who suffer from that are in the middle and lower end. I’m not sure that’s helpful, but I’m not sure I know what to do about it!”

Looking ahead to the organisation’s future without him, he said, “There are many challenges and I look forward to Andrea Martin sorting some of the ones out that I couldn’t tackle!”

“Every business goes through different stages in its life and needs a different CEO with a different focus. That’s just life, isn’t it?” he said.

Ashcroft also offered some advice to his successor, who, like Ashcroft, arrived from outside the music business.

“Copyright is an intangible. It is built upon precedents and battles fought and won, fought and lost, aspirations fulfilled and not fulfilled,” he told Music Week.

“Everything you do counts as a precedent and it might shape the business in the future, so you need to be very thoughtful of the unintended consequences of solving a particular problem in a particular way. That’s just the nature of the beast.”