'It's the most loved and most respected awards': CEO Graham Davies looks ahead to the Ivors 2019 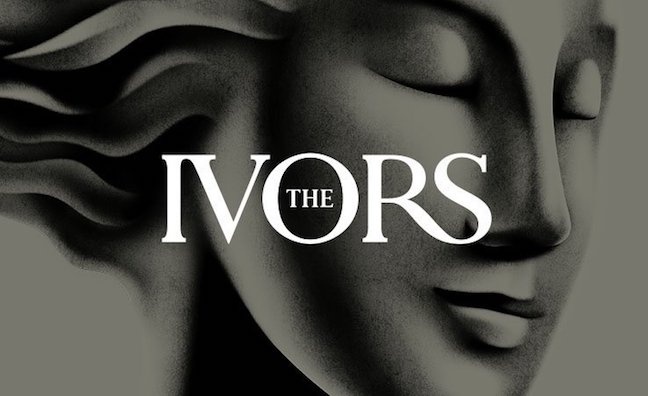 It’s all change at the Ivors Academy, which has recently rebranded from BASCA as it looks to step up its campaigning on the big issues for songwriters and composers.

Ahead of the announcement, Ivors Academy CEO Graham Davies opens up about the makeover of the songwriter’s organisation and looks ahead to the ceremony next month...

Why did you feel this big rebrand was necessary?

“The rebrand is more than just a change of image. The connection between all the parts of the organisation hasn’t really been fully joined up until now. So bringing BASCA into the Ivors and the Ivors into BASCA, from a branding perspective it’s just a lot simpler for our audiences. It’s about being able to communicate really quickly who we are, what we do, why people should join. We’ve had four different websites, four different social media accounts, we’ve really been splitting our message. So we’re hoping that it’s going to be much more immediate and more powerful.”

With the ceremony now becoming the name of the organisation itself, will that politicise the awards?

“We have always been more than just celebrating the craft and the art of songwriting and music creation. The pillars of our strategy are campaigning and fighting for the rights of creators, but also cultivating the next generation of creators and strengthening careers. The awards have always been something which creators all feel aspirationally they want to achieve. The reason for that is because they come from the community of music creators, and it’s the same thing in our campaigning work, which is creator-led.”

What are the ambitions for the Ivors Academy?

“BASCA has a lot to look back on with pride and has always fought for creatives’ rights and has had some achievements. The changes have actually been happening for a couple of years now, which has been to bring in better governance for the organisation, a new board in July last year. There’s been a real excitement actually to energise the organisation and just strengthen it in terms of a louder voice, a more active voice. What I’ve wanted to do is for us to actually reach out across the industry and have strong relationships across all of the organisations so that we can lobby with people and make partnerships, sometimes taking a stand when we need to but in a professional, credible way.”

How many members have you got?

“We’ve got about 2,000 members, which has been relatively static for the past few years. From my perspective, it’s about significantly increasing that. We don’t necessarily have a fixed target at the moment because what we want to do is push into the professional membership and we’re renaming that category as Academy member. At the same time, we’re launching an under-25 discount on our standard membership, so that we can bring in people that are starting to follow that path, members of PRS for instance.

“Growing the membership is really important to us and that shows that we are properly representing UK creativity in all its forms. Like most organisations, we see the need for us to be active on diversity and inclusion, so we’ve formed an internal working group. There’s a confidence there, building on the strength of the Ivors brand, it gives us the ability to really push our message out a lot more strongly.”

What does the rebrand mean for the awards?

“We’ve got the British Composer Awards as well, so all the awards now will come under the Ivors branding. The British Composer Awards will be changing to the Ivors Composer Awards and winners of that will receive an Ivor statuette, elevating those awards up to a similar level to the main Ivors. In terms of changes with the Ivors Awards, at the the main ceremony there are no principal changes to that. We think it’s the most loved and most respected awards in the industry. [But] we are looking ahead to 2020 and beyond to bring in some exciting developments. There will be possibly a new award coming in 2020, yet to be finalised, and we’re really just kind of amplifying the messaging, pushing the brand out much more through digital media.”