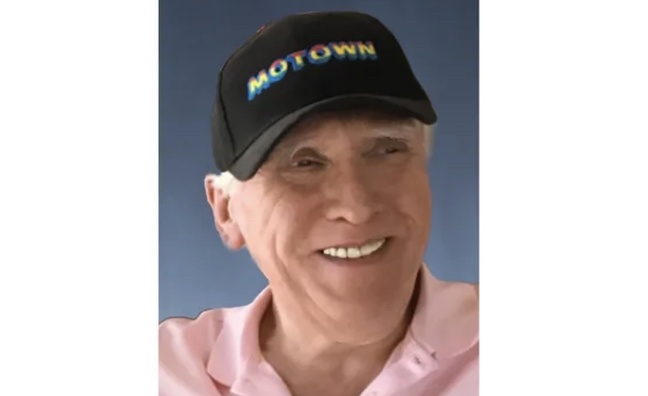 Warner died on January 27 at his Los Angeles home after a long illness. He is survived by Pat Warner, his wife of 42 years.

Warner also curated a series of discography books coveted by producers, music supervisors and advertising agencies on both sides of the Atlantic.

“Many of us in the Sony Music Publishing family share roots at EMI, where Alan was a treasured colleague and friend,” said Jon Platt. “We are deeply saddened to hear of his passing and grateful to have known and worked closely with him. I will always remember his kindness and his incredible passion for songwriters, which inspired me and so many others in the music business and beyond.”

Warner's expertise in music and film was evident in the 1976 reissue as a single of Laurel & Hardy's The Trail Of The Lonesome Pine from the 1937 film, Way Out West. It reached No. 2 on the UK charts.?

Warner’s music career began at EMI Records in London in 1961. He became a label manager for United Artists Records, before moving to the company's headquarters in Los Angeles in 1976.

He produced numerous compilation albums over the years, including Capitol’s Rock of Ages series, The Sue Records Story box set and Crescent City Soul. His work as a music and film historian included the books Celluloid Rock (co-written with Philip Jenkinson) and Who Sang What In Rock 'n' Roll.

Warner also oversaw music and film blog The Door to Yesterday. Warner's most recent undertaking was the liner notes to Can: Live in Stuttgart 1975.