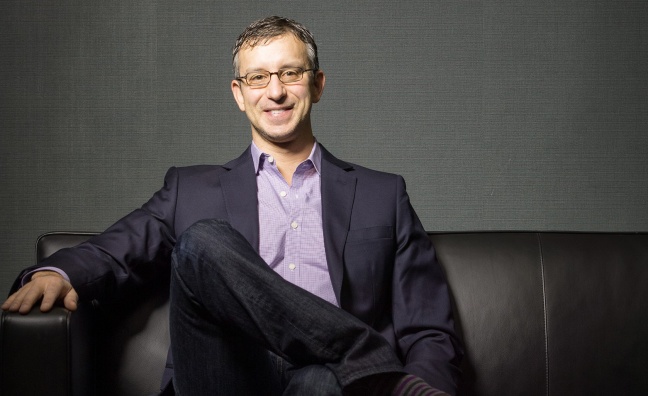 NMPA President & CEO David Israelite (pictured) said: “Music is a core part of the Peloton business model and is responsible for much of the brand’s swift success. Thousands of exclusive videos and playlists are a major reason hundreds of thousands of people have purchased Peloton products.

“Unfortunately, instead of recognising the integral role of songwriters to its company, Peloton has built its business by using their work without their permission or fair compensation for years.

“It is frankly unimaginable that a company of this size and sophistication would think it could exploit music in this way without the proper licenses for this long, and we look forward to getting music creators what they deserve.”

While the fitness technology company has licensed with some of the music publishing industry, the complainants say it has failed to do so with a significant number of publishers.

Downtown's general counsel Peter Rosenthal added: “We prefer to avoid litigation. But where we see the willful and ongoing infringement of so many works over a period of years, we will act to vigilantly enforce our songwriters’ valuable copyrights.”

Peloton told CNBC it was evaluating the complaint. “Peloton has great respect for songwriters and artists," it said in a statement. "In fact, we have partnered with each of the major music publishers, record labels and performing rights organisations and many leading independents.

"We have also invested heavily to build a best-in-breed reporting and licensing system to support our partners and provide our members with a world-class fitness experience.”