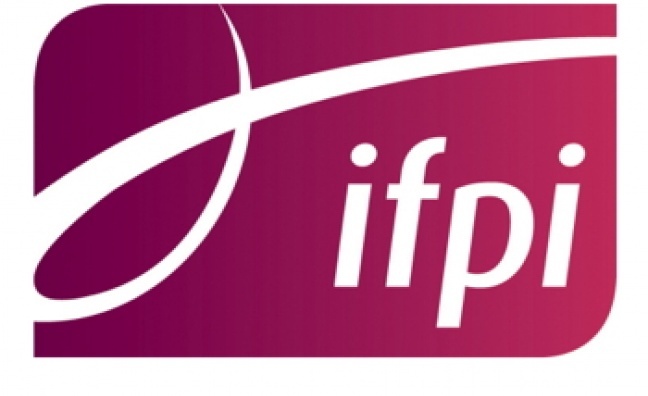 A judgment has been issued confirming that Canadian courts have the power to induce search engines to take effective action to remove illegal sites from their search results both in Canada and worldwide.

Recently, a Canadian court had ordered Google to eliminate from its search results websites that illegally sell goods violating Equustek’s trade secrets. After Equustek, a Canadian automation services company, won the case in the lower courts, Google then appealed the case to the Supreme Court.

In its most recent decision, the Supreme Court found in favour of Equustek and upheld the lower courts’ decisions ordering Google to remove links to the illegal sites both in Canada and worldwide.

Music industry organisations from around world joined to support Equustek’s case that Google must take on the responsibility to guarantee it is not pointing users to illegal sites. Some of these companies included: IFPI, Music Canada, WIN, ICMP, and CISAC

Frances Moore, IFPI CEO, commented on the case: “Canada’s highest court has handed down a decision that is very good news for rightsholders both in Canada and around the world. Whilst this was not a music piracy case, search engines play a prominent role in directing users to illegal content online including illegal music sites.

“If the digital economy is to grow to its full potential, online intermediaries, including search engines, must play their part by ensuring that their services are not used to facilitate the infringement of intellectual property rights.”

Coco Carmona, ICMP director general, commented: “Creators and rightsholders are completely dependent on the effective enforcement of intellectual property rights. Search engines, as gatekeepers of the Internet, should play a key role in ensuring that IPR infringements do not occur and this decision from the Canadian Supreme Court recognises this role. ICMP therefore welcomes this ruling and hopes it will help curb online infringement and ultimately help to protect the livelihoods of composers, songwriters, artists and their business partners, in Canada and across the world."