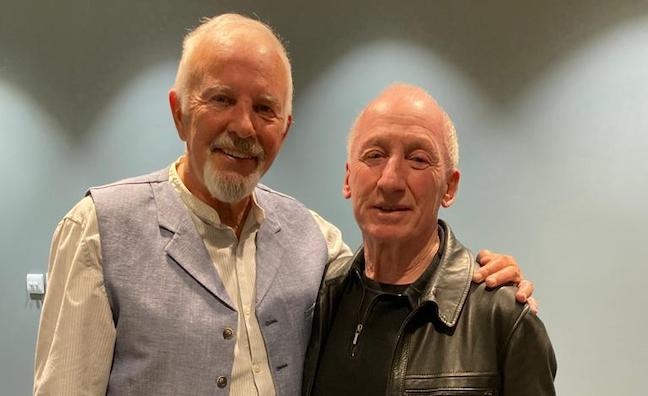 The veteran star had a run of major hits in the 1970s and 1980s. He recently completed a sold-out UK tour.

NSA was formed by John Fogarty in 2014 prior to the sale of Minder Music to BMG.

David Essex’s many hits include Rock On, Lamplight, Silver Dream Machine, A Winter’s Tale, Me And My Girl (Night-Clubbing), and UK No.1s Gonna Make You A Star and Hold Me Close.

Rock On was Essex’s major US hit reaching No.5 in 1973. It was later covered by Michael Damian for the soundtrack to romantic-comedy Dream A Little Dream, and reached No.1 in the US Hot 100 in 1989.

Davd Essex also starred in major films including 1973’s That’ll Be The Day with co-star Ringo Starr, and its sequel Stardust in 1974 with co-star Adam Faith. He also is a stage performer with roles in major musicals, including Godspell, Evita, Mutiny and Footloose.

Under the deal with NSA, Essex will retain an interest going forward and have a role as a consultant.

“I am thrilled to be working with David and looking forward particularly to finding sync and cover opportunities for his wonderful works,” said John Fogarty.