'Our ambitions match his': Lostboy signs to Warner Chappell Music 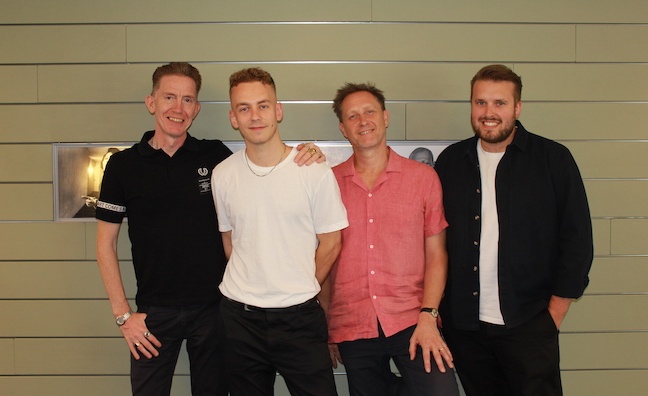 Rycroft said: “This feels like a really exciting time for me. I’ve been working with some great producers, songwriters and artists, while also getting my own artist project off the ground. Saul and the whole Warner Chappell team have been there every step of the way. The energy and passion they’ve shown already has blown me away and I can’t wait to work with them in this next phase of my career.”

Mike Smith, MD of Warner Chappell Music UK, added: “Lostboy’s one of the hottest names in today’s music scene and I’m delighted that he’s placed his trust in us. Our ambitions match his and the sky’s the limit for this creative genius.”

Lostboy’s other projects include his own artist duo AboutAGirl, whose debut track Forest Fire recently received its first Radio 1 play, plus remixes for Dua Lipa and Dermot Kennedy.