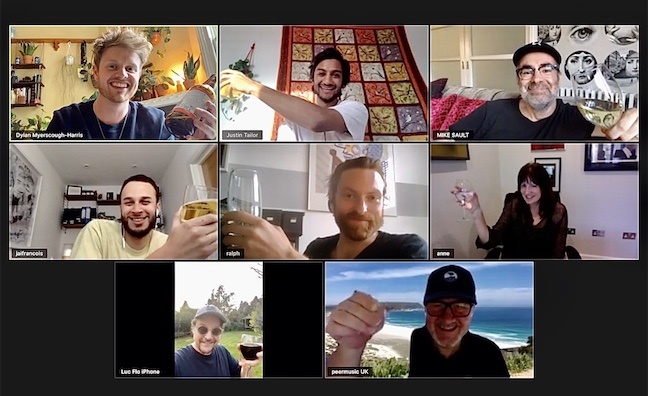 Hoost co-wrote on The Manor's Don’t Go (Virgin Records), and has written and produced extensively with Atlantic Records' Dan Caplen, including co-writing and performing on Rudimental’s No. 1 hit These Days

Speaking about the deal, Sault said: “Justin is an exceptional talent, and I’m thrilled he’s decided to join the peermusic UK family. Our ambitions match his, and we’re extremely excited to have this opportunity to support such a brilliant writer and producer.”

Hoost added: “I am so happy to be working with Nigel, Mike and the peermusic team. They are a brilliant team of music publishers and sync executives and I’m very excited to see what we can create together.”