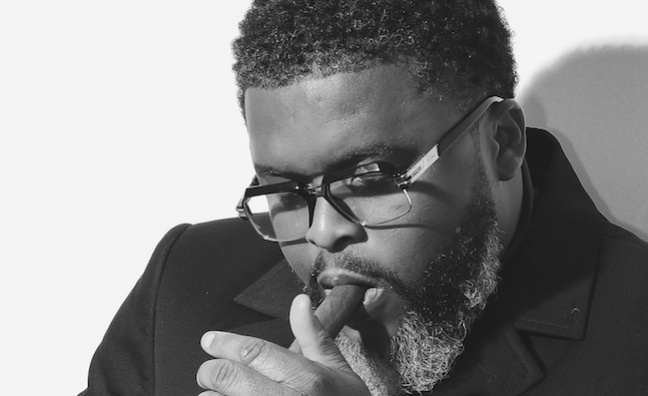 The company will administer Gaaga’s entire back catalogue and future works, as well as provide A&R services in support of his new music. The transaction was managed and negotiated for Gaaga by Kimani Moore Entertainment.

Gaaga’s deal with Peermusic includes songs such as Low feat. Wizkid; Doe feat. Davido; Baba Nia feat. Burna Boy, 2Baba, & D’Banj; Wonderful feat. Wande Coal & Sarkodie; and Tene feat. Flavour, as well as all of the songs from the Living In Bondage OST. In addition to his work as a writer and performer, Gaaga is also a manager and businessman whose experience includes work as a brand ambassador for D’usse and as an executive in the energy industry.

“Larry has already accomplished an impressive amount in very little time since he began focusing on his career as a writer and performer, and we’re very excited about what’s next for him. Both Nigeria and the larger African market are priorities for us so this was an important deal to get done,” said Ralph W Peer.

“After getting to know Nigel, Ralph, Mike, I believe Peermusic has the right team in place to support my vision and help me reach new audiences. I look forward to continuing to work on new music and sharing it with the world soon,” said Larry Gaaga.

“Peermusic is an ideal partner for us - creatively they can create a lot of opportunities, and on the technology side they are one of the best in the world,” said Kimani Moore of Kimani Moore Entertainment. “This deal puts Larry in a great position for continued success in the next phase of his career.”

In addition to their latest deal with Gaaga, other recent signings by Peermusic UK include Joseph Addison, Julian Emery, Hoost, Ostereo Publishing, Davide Rossi and a joint venture with Bob Harris’ music platform Under The Apple Tree (UTAT) to establish the UTAT publishing division.