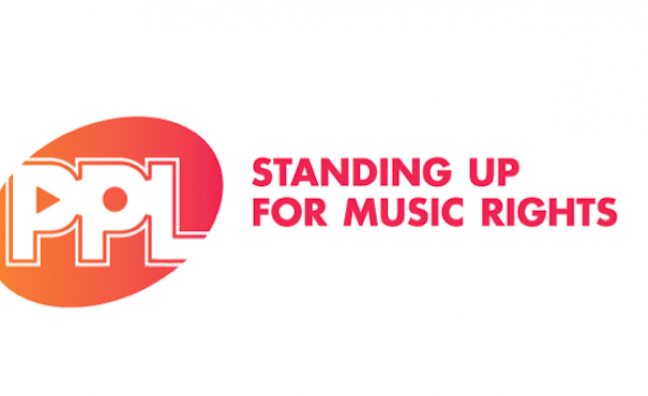 PPL and PRS for Music have entered a first-of-its-kind initiative to link each other’s data sets, creating a joint prototype search tool to improve identification of recordings and musical works and the links between them.

The two organisations said the search tool was ‘developed for demonstration and discussion purposes’ marking a major step forward in the creation of a ‘backbone’ of links between PPL’s sound recordings and PRS for Music’s musical works, with over 2.5 million recordings currently linked to over 1.2 million works and available to search.

The system is designed to serve as a response to growing data problems. The link between a sound recording and a constituent musical work is crucial in ensuring creators and publishers are fairly compensated. At present, these links are created by multiple parties, which can lead to duplication and potential error and conflict. As the amount of data and the number of data sources continues to rise. Over the past 12 months, PRS for Music has processed over four trillion music uses and on average, 35,000 new recordings are registered with PPL each week.

PPL and PRS say the ultimate aim is to establish a set of consistent links between recordings and works that can be gathered from and shared across multiple parties. Several international societies have expressed their desire to learn more about the “work-in-progress” initiative, including APRA AMCOS in Australia, who have welcomed the move and confirmed their interest in participating.  This collaboration has the potential to link in excess of 18 million musical works with in excess of 10 million recordings.

Paul Dilorito, director of operations, PRS for Music, said of the initiative: “One of the biggest challenges we all face is how we create industry-wide access to authoritative data.  Effective linking of works to recordings is the first step and this prototype has enabled us to deliver a successful proof of concept that we are delighted to have brought to fruition in partnership with PPL. Collaboration is key to the successful resolution of the data challenge across the industry, and as industry-leading authoritative sources of metadata we are both very well placed to facilitate a solution.”

Mark Douglas, chief technology officer, PPL added: "For an initiative like this to have value to the industry, it has to be based on authoritative data about sound recordings and musical works. PPL invests significant effort and resources into managing its repertoire database and is rightly recognised as a world-leader, making. PPL a natural partner to work with PRS for Music. We are excited about extending beyond this pilot to draw in other CMOs and PROs to progress the initiative even further.”

"The need for an authoritative link between a work and its many recordings is a 'no brainer' from our perspective, to ensure rightsholders get acknowledged, recognised and paid in a timely fashion,” commented Alan Balchin, head of business systems and development, APRA AMCOS in Australia: “We look forward to engaging with our colleagues in the UK on this exciting initiative as it develops."