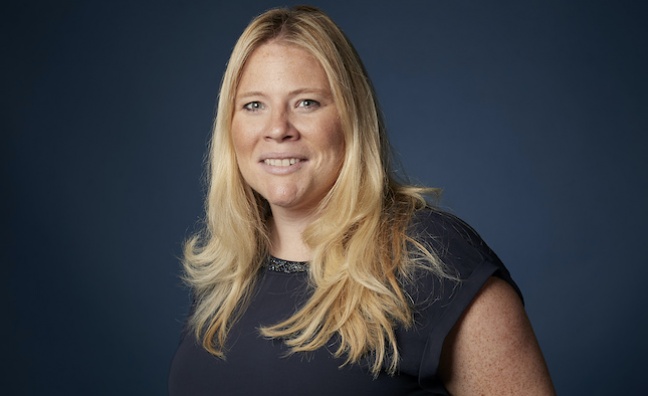 PPL has announced the appointment of Kate Reilly to the expanded role of chief membership and people officer.

This expansion of her role builds on Reilly’s existing relationships within the music industry, including her close work with UK Music and PPL’s fellow UK Music members as one of the first people to join the UK Music Diversity Taskforce, and PPL’s ongoing provision of HR support to the likes of the Musicians’ Union, the British Association for Performing Arts Medicine (BAPAM) and The Royal Society of Musicians.

Reilly joined PPL in 2011, becoming head of HR the following year, before taking up the newly created role of director of people and organisational development in 2014, then being appointed chief people officer in 2021.

PPL's chief cxecutive officer Peter Leathem said: “I have worked closely with Kate for the last 10 years and have watched her develop and emerge as a very effective, fair and impactful senior leader. Kate is an asset not just to myself and PPL but the wider music industry – respected for her achievements, admired for her humility and much loved by her colleagues. Kate’s business acumen, industry knowledge, and contact base makes her ideally suited to further develop her role at PPL and to lead the evolution of PPL’s service to its membership. I very much look forward to working with Kate in her new role.”

Kate Reilly added: “I am delighted to take up this new position within PPL at what is a very exciting time for the company. I look forward to continuing my work with the HR and Facilities teams and now leading the Member Services team, maintaining and further developing the strong relationships we have with our members as well as working closely with teams across PPL that help the company deliver such a strong service to members.”