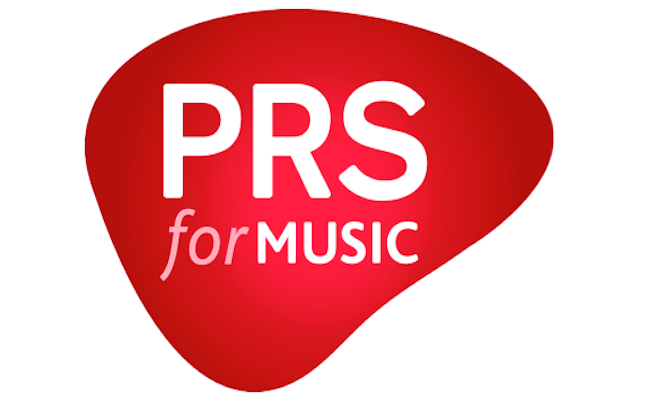 In celebration of International Women’s Day on March 8, PRS for Music has announced its top 100 list of the most successful female songwriters and composers in the UK.

The PRS 100 Women Changing Music chart will encompass those songwriters and composers who have had the most streams, downloads, broadcasts, and performances of their music in 2019.

According to PRS, last year reported a huge 18.8 trillion “plays” of music and this list celebrates the women who helped make it happen, from pop and grime to classic and film.

There is still a huge gap in the representation however, as currently only 18.4% of these members identify as female. Equally the top 10 female songwriters and composers in the UK generated 67% less revenue from their music than male artists, as women continue to struggle receiving the same opportunities as men.

“As the music industry works together towards a more equal gender balance across every aspect of its landscape, we will continue to work with our members, peers and sister organisations to encourage and support songwriters and composers from every background.”

Since 2017, PRS have been working towards better representation of women with the launch of its Keychange initiative, which aimed to empower women and gender minorities and encourage festivals to achieve a 50:50 balance of gender by 2022. The initiative has grown from strength to strength, with over 300 festivals and music organisations now pledging.