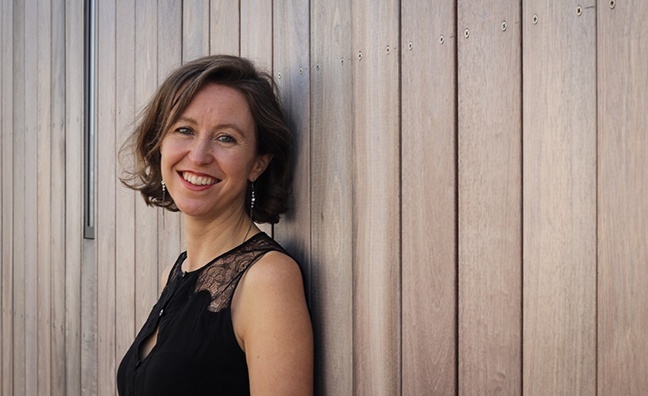 The PRS Foundation, in association with the BASCA Trust, has launched a brand new Writer Producer Fund for songwriters, which it claims will support a greater diversity of talent.

The fund will aim specifically to assist behind the scenes songwriters with grants of up to £10,000. The Foundation will work closely with applicants to provide them with a bespoke service.

PRS Foundation chief executive Vanessa Reed said that the initiative will “level the playing” field for songwriters of all backgrounds.

“Talent is everywhere, but opportunity is not,” Reed told Music Week. “We want to give every talented music creator the opportunity to develop and realise their potential.

We are looking for songwriters from backgrounds that may not be represented in the mainstream at the moment, including women, people from any kind of BAME background and those who might not have the cash to enable them to make the most of their talent.”

Songwriter Carla Marie Williams, who has co-written for artists including Beyoncé, Britney Spears, Craig David and many more, has also backed the fund.

She told Music Week: “I’m so delighted this fund has been created. It will most definitely be a crucial new resource for songwriters wanting to invest in themselves and create new opportunities for their careers, whilst maintaining momentum.”

Applications can be made through the PRS Foundation website. Applicants will need to submit at least five of their works as examples. The first deadline for applications to be submitted by is June 19 2017 at 6pm.

Last month, Reed spoke to Music Week about the transformative impact the Women Make Music fund has had on the industry, as it reaches its five-year anniversary.

Following a parliamentary roundtable last week in which the PRS Foundation revealed findings of a report into the fund’s progress over the past five years, Reed hailed the growing number of women pursuing music as a career.

“There is a real sense of more interest from women striving to make a career in music and we are seeing more women coming forward for support,” Reed told Music Week. “We’ve seen the PRS female membership increase from 13% to 16% and we’ve seen in the youngest age bracket of PRS membership that the percentage is much higher at 36%.”