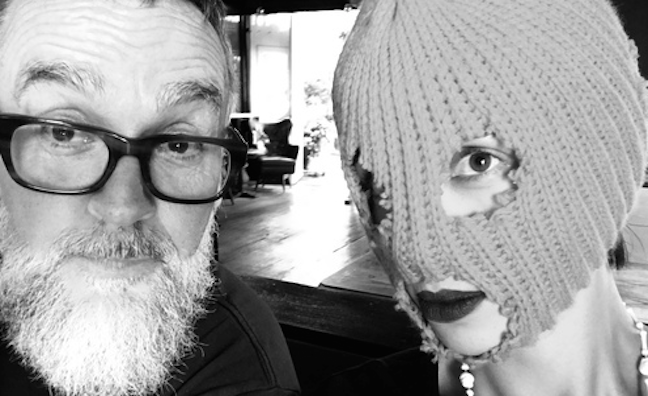 “Nadya is one of a kind,” commented Big Deal’s Dave Ayers. “Uncommonly tireless as activist, artist, and provocateur, while somehow managing to keep her sense of humor in tact. We’re excited to have this opportunity to support her on a very unique adventure, ready to be amazed, and certainly surprised.”

"I feel blessed," added Tolokonnikova. "And extremely lucky that I met Big Deal on my way. As a person who doesn't trust corporate/official relationships, I’m happy to be working with a crew of intelligent people who DO believe that Art is the ultimate goal, our goddess, and inspiration."

In 2012, the band convicted of “hooliganism motivated by religious hatred” following a performance in the Cathedral of Christ the Saviour. Tolokonnikova served most of a two-year sentence of hard labour in a Siberian prison, was subsequently recognised by Amnesty International, and received the LennonOno Grant for Peace in 2012.