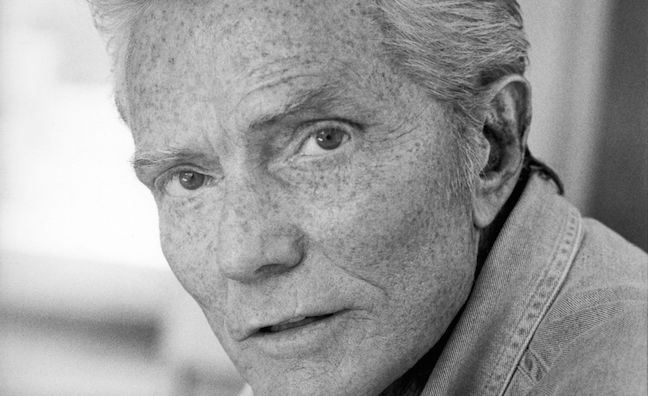 Reservoir has announced the acquisition of the catalogue of the late Songwriters Hall Of Fame inductee Bob Crewe.

The deal includes Crewe’s Frankie Valli & The Four Seasons singles including My Eyes Adored You, Walk Like A Man and Big Girls Don’t Cry, as well as other hits such as Lady Marmalade and Silhouettes.

Other hit Crewe co-writes include Leslie Gore’s Summer and Sandy, Vikki Carr’s Eternity, Ben E King’s I Can’t Take It Like A Man and Roberta Flack and Peabo Bryson’s duet You’re Looking Like Love To Me, among others.

“Not only are we honored to bring Bob Crewe’s timeless works into our catalogue, but we are also so proud that this acquisition enables Dan Crewe to further his brother’s legacy and help bolster The Bob Crewe Foundation’s ongoing philanthropic efforts,” said Reservoir founder and CEO Golnar Khosrowshahi. “As a family-owned business, Reservoir is incredibly proud to support this brotherly mission and ensure that Bob’s generous legacy lives on alongside his music.”

New Jersey native Crewe’s career began in the early 1950s, when he co-wrote a series of hits including Silhouettes for The Rays and Lah Dee Dah for Billy And Lillie, before releasing a pair of solo albums. In 1962, he teamed up with songwriter Bob Gaudio, and the duo began a famous collaborative relationship with Frankie Valli & The Four Seasons.

“The Crewe Foundation is extremely excited that this agreement will help to further promote and build upon Bob’s legacy,” added The Crewe Foundation chairman and president Dan Crewe. “The Reservoir team has shown a sincere interest in caring for this evergreen catalogue and we know it is in good hands with them.”