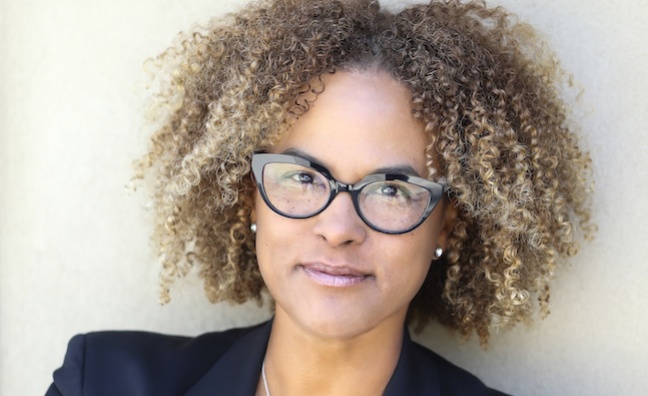 Reservoir has announced the expansion of its creative team, with key promotions and additions to its staff globally.

Donna Caseine (pictured) has been promoted to EVP – global creative director. Since Caseine joined Reservoir in 2016, the company has launched offices in Los Angeles and Nashville, adding half a dozen new creative executives to the team.

In her new role, Caseine will provide global leadership to Reservoir’s creative staff and provide strategic oversight on the company’s creative and roster direction. In addition to these new responsibilities, she will continue to oversee the development for talent including Ali Tamposi, James Fauntleroy and Illenium, amongst others.

Annette Barrett has been promoted to MD & global strategic liaison. Barrett has been the MD of Reverb Music since 2001, and following Reservoir’s acquisition of the company, her role has expanded to include the pursuit of global opportunities for the roster, including Nitin Sawhney, Jamie Hartman, and more. She was also elected president and chair of the board of International Music Publishers Forum this year.

Faith Newman has been promoted to EVP, A&R and catalogue development. Since joining the company in 2011, Newman has brought talent to the Reservoir roster including 2 Chainz, Migos, Young Thug, A Boogie Wit Da Hoodie and Twysted Genius. In addition, she spearheads the company’s pursuit of legacy catalogues, including deals for works by The Isley Brothers, Hoagy Carmichael and the Commodores.

Reservoir has also appointed David Hoffman to the team, as VP of A&R and marketing, based in New York. Hoffman spent the last 18 years as head of creative services/A&R at Shapiro Bernstein, where he signed and developed talent including Joywave, Photay, Sego and Savoir Adore, and looked after the catalogues of David Guetta, Serge Gainsbourg, Dorothy Fields and Air, among others. He joins Reservoir following the company’s acquisition of the Shapiro Bernstein catalogue earlier this year.

“We are so pleased to recognise the incredible contributions that Donna, Annette and Faith have made to the company, as well as being in the very fortunate position of expanding our team with David,” said Reservoir founder and CEO Golnar Khosrowshahi. “In addition to sourcing incredible legacy catalogues, this team is unparalleled at attracting active creative talent which fuels our award wins and market share successes and also equips the synch and marketing teams with the newest in contemporary music. These new appointments reflect our long-term vision of being the best independent music company in the industry.”

The company’s biggest award win so far is the Independent Publisher category at the Music Week Awards.

“Donna, Annette, Faith, David, and our entire Creative team from Nashville to Abu Dhabi are the best at what they do,” added Reservoir president and COO Rell Lafargue. “With a ratio of 12 creatives to an active roster of about 80 writers, we’ve curated a truly collaborative environment in which our writers can really thrive, providing bespoke opportunities and high-touch attention.”