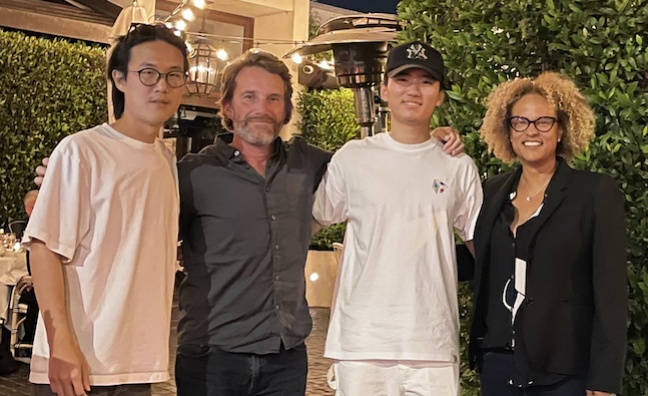 Born and raised in Los Angeles, Lee is a songwriter, producer, composer, and trombonist. He studied classical and jazz trombone at the Julliard School in New York before moving to LA to pursue music production.

Alongside songwriting and producing, he also scores for TV and film, composing for shows such as NBC’s Grand Crew and Fox’s Welcome to Flatch. It was recently announced, Lee will also be the co-composer of Netflix’s The Brothers Sun.

Nick Lee said: “I'm so grateful and excited to be partnering with Reservoir. James and Donna [Caseine, Reservoir EVP, Global creative director] are both amazing people and creatives, and I'm so glad to have them in my corner. The whole Reservoir team is extremely supportive with the best ethos, and I'm looking forward to what the future brings us!”

Reservoir VP of creative, James Cheney, added: “Nick’s classical and jazz background gives him a really deep understanding of music and a creative instinct that he brings to every song he works on. We know his keen talent is going to take him far, and we’re honored to support him along the way.”