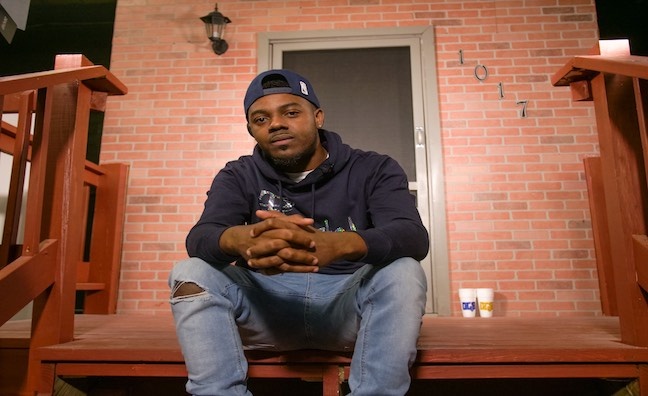 Reservoir has announced it has signed platinum-selling writer-producer Twysted Genius to a worldwide publishing deal.

An official press release stated that the deal includes “rights to Twysted’s entire catalogue of works including his collaborations on Lil Baby’s platinum-selling No.1 album My Turn.”

Twysted Genius’ works have been streamed over 230 million times on Spotify and have racked up over 250 million views on YouTube. My Turn peaked at No.6 in the UK.

Speaking about the deal, Quality Control CEO, Pierre “P” Thomas, said: “I’m so excited about this partnership with Twysted and Reservoir and to see a team who believes in him as much as we do. To watch him come from nothing and put in the work and time to a year later he’s got some of the biggest songs in the game is truly a blessing. He’s so young and talented and we all can’t wait to see him become the huge force in music that we all clearly see he will be.”

“What Twysted has accomplished in such a short time is a real indication of his immense talent. His much-celebrated work with Lil Baby cemented him as a sought-after collaborator and it’s only the start of what is to come,” said Reservoir SVP of A&R and catalogue development Faith Newman.

Subscribers can read our recent special report on the world of independent publishers – which includes input from Reservoir – here.