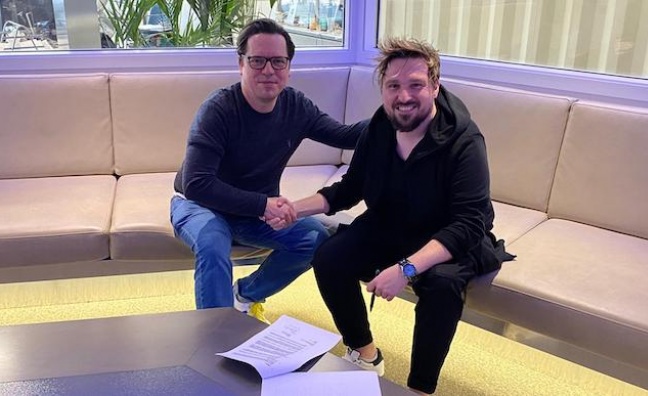 The album earned Wheeler the title of Writer Of The Year at the 2021 ARC Radio Awards.

Wheeler will be writing and recording his third album in Nashville this year, and releasing a deluxe version of his debut album on May 20.

Bucks Music Group’s head of sync Jonathan Tester said: “Rather than following fashion or trying to appease a scene, Rob’s approach to songwriting is to grab a guitar and pour his heart out. His drive and commitment to his craft is incredible, and working with such acclaimed musicians on Ten Embers has allowed his songs to be performed and released with the prestige they deserve. Rob is establishing himself as a new voice in the alt-country and Americana scene, and I cannot wait to hear the results of his trip to Nashville.”

Wheeler said he was "overjoyed" about the signing, continuing: "The team has the experience and industry knowledge to help guide and nurture my career – but, even more importantly, the company is built on foundations of creativity and support, where music is the heart and soul of everything.”