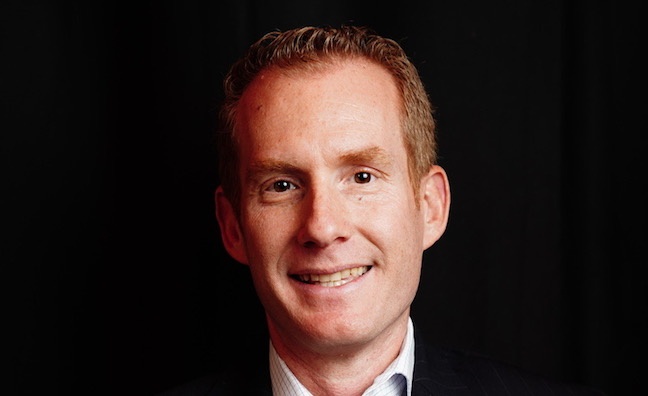 Brad Levin has been promoted to senior vice president, finance at Sony/ATV.

“Brad is an integral part of our team, and this promotion recognises his many contributions. I look forward to working more closely with him as he takes on this newly expanded role,” said Kelly.

Previously vice president, finance, Levin worked on the integration of EMI with Sony/ATV in 2012 and its full acquisition in 2019, plus the deal for the Michael Jackson Estate’s 50% equity interest in Sony/ATV in 2016.

“It’s an honour to work for Sony/ATV, and I’m grateful for Jon and Tom’s leadership," he said. "I look forward to supporting the continued success and growth of the business and our remarkable roster of songwriters.”

Last year Sony/ATV in the UK made a series of changes to its A&R department and its core leadership team.