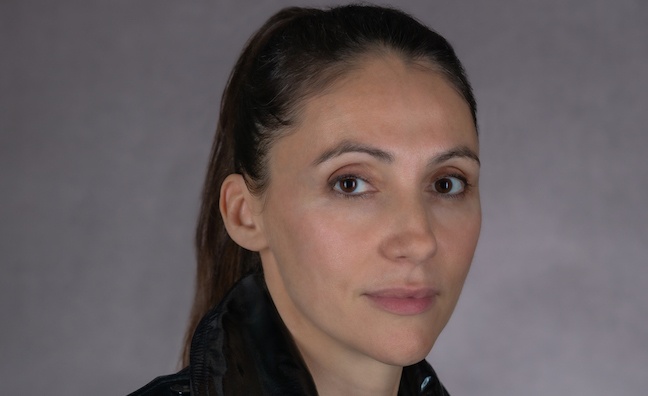 Sony/ATV Music Publishing has promoted Sarah Lockhart to head of A&R for the company’s UK division.

Lockhart, previously VP, A&R, is based in Sony/ATV’s London office and reports directly to president and Co-MD David Ventura.

In her newly elevated role, Lockhart leads the UK division’s revamped A&R department, which has a team of 12, and oversees the publisher’s roster. Lockhart also leads A&R initiatives for discovering and supporting talent, as well as creating new opportunities for songwriters globally.

David Ventura said: “Sarah is a born leader, a passionate A&R and one of the hardest workers I know. She fights for creators and her management is elegant and inspiring, which are skills she has developed throughout her career across publishing, records, management and media/radio.

“Sarah is quite simply a force of nature and we are all very lucky to have her in the family – her energy is as contagious as it is unstoppable! Since she joined the company just over a year ago, Sarah has already done a stellar job with the team and signed incredible songwriters such as Aitch, Young T & Bugsey, D-Block Europe and Shaybo.”

Sony/ATV UK Co-MD Tim Major said: “Sarah has made such an impact since joining the company. She fully deserves to lead the dynamic and flourishing A&R team that she has already played such a significant role in shaping and nurturing, and to be at the heart of everything we do for our songwriters.”

Sarah Lockhart said: “I’m grateful to be a part of Sony/ATV in this new role, working hands-on with the best creatives in the world, a great department, and an inspirational leadership team. It’s a privilege to share my experience from club and grassroots cultures and to bring it back to music publishing A&R. I’m motivated by the relentless innovation that’s born out of those communities— it’s part of who I am.”

In the latest issue of Music Week, Lockhart speaks exclusively about a major new signing for Sony/ATV.

An expert in the UK’s underground music scene, Lockhart launched her music industry career in the club culture of the late ’90s UK garage scene, working in record shops and vinyl distribution.

She held the role of A&R manager at EMI Music Publishing in 2000, when she also founded the club FWD>>, which developed dubstep and grime. In 2005, Lockhart began working on Rinse FM, where she campaigned for its radio licence and built it into a significant media platform.