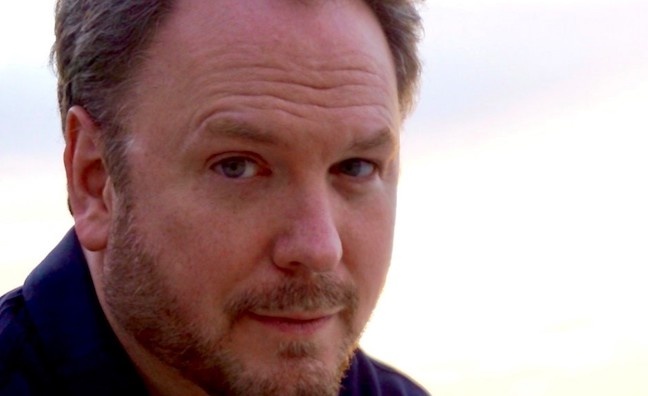 Pires is based in the company’s Los Angeles office and reports directly to Sony/ATV chairman and CEO Jon Platt.

In his new role, Pires will oversee emerging and current business development across various departments, including new opportunities in production music and neighbouring rights. He will also organise and streamline the company’s worldwide initiatives related to investments, acquisitions and signings.

Jon Platt said: “John has been instrumental in creating opportunities for Sony/ATV’s songwriters and expanding our business worldwide. I’m pleased to recognise his many contributions as a leader with this well-deserved promotion, and I look forward to working with him on a variety of new ventures.”

John Pires said: “I am proud to have been part of the Sony/ATV team for the past 13 years and all that we have achieved throughout this time, including becoming the world’s leading music publishing company. I am excited to continue this journey under Jon’s leadership as we strive to be the destination for the world’s best songwriters.”

In 2011, he was a member of the executive team that acquired EMI Music Publishing and was involved in all areas of the $2.3 billion transaction including contract negotiations, revenue forecasting, and synergy analysis.

Pires began his music industry career in 1991 in the A&R department of Imago Records, a start-up venture between BMG and the former co-founder of Chrysalis Records.

He later transitioned to music publishing in 1993 as US creative advisor to BMG’s German affiliate office, followed by roles at MCA Music Publishing and Viacom’s Famous Music.