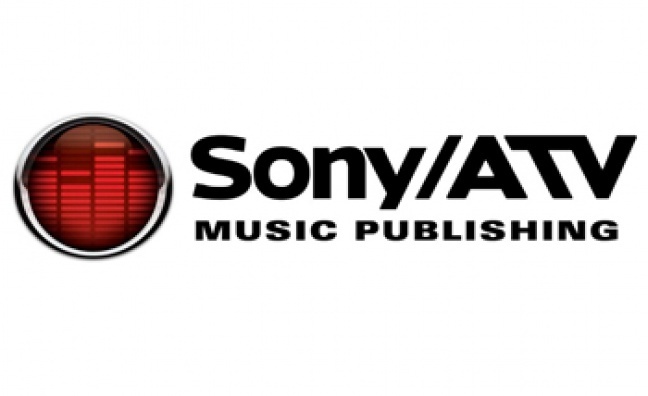 Sony/ATV Music Publishing chairman/CEO Martin Bandier has praised the completion of Sony’s deal to buy out the Michael Jackson Estate’s 50% stake as "terrific news" for the company.

The closing of the $750 million (£578 million) deal was announced earlier in a joint statement by Sony Corp and Jackson's Estate.

“The completion of this deal is terrific news for Sony/ATV and everyone who works for the company,” said Bandier in a statement. “It marks the start of an exciting new chapter in our proud history and we cannot wait to get started as a 100% Sony-owned company. Sony Corporation has shown absolute faith and support in us and what we do by undertaking this deal and we are ready to repay that trust in the months and years ahead.

“I’d also like to take a moment to thank the Estate and especially John Branca, John McClain and Karen Langford for everything they have done for Sony/ATV over the two decades of the joint venture. They will remain an integral part of our legacy.”

Sony said the deal was "not expected to have a material impact on Sony’s forecast for its consolidated financial results for the fiscal year ending March 31, 2017". The Jackson Estate retains its interests in Jackson's master recordings, his publishing company Mijac Music and EMI Music Publishing.

The EU approved the purchase in August, despite protests from the indie community, most notably from Impala.

Sony/ATV won Music Publisher Of The Year awards for both singles and albums at this year's Music Week Awards. Its roster includes a wealth of songwriting superstars, including Alicia Keys, Bob Dylan, Ed Sheeran and Taylor Swift.