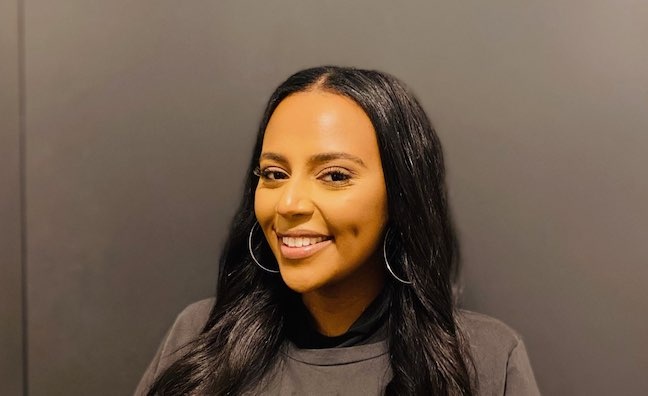 Based in the company’s New York office, she will report to senior vice president, creative, Ian Holder.

As VP, creative, Gelaw will be responsible for advancing songwriter development across Sony Music Publishing’s US roster. She will also foster creative collaboration with global territories and support songwriter discovery initiatives.

Ari Gelaw said: “I am truly humbled to be working alongside Jon Platt, Ian Holder and the entire Sony Music Publishing team. They have fostered an incredible culture that always puts the songwriters first, and I couldn’t be more grateful to be a part of it. This is an exciting time in music, and I look forward to starting this new chapter at SMP.”

“Ari’s commitment to songwriters and the creative community is nothing less than admirable,” said Ian Holder. “She represents the culture we are dedicated to building here at SMP and I look forward to seeing her thrive in her new role.”

Most recently, Gelaw was director of A&R at Universal Music Publishing Group. During her time at the company, she signed and worked extensively with talent including Megan Thee Stallion, DaBaby and Coi Leray.

Gelaw also signed and worked alongside in-demand producers such as Earl On The Beat and Speaker Bangerz. She also spent two years at Atlantic Records working in its urban A&R department.