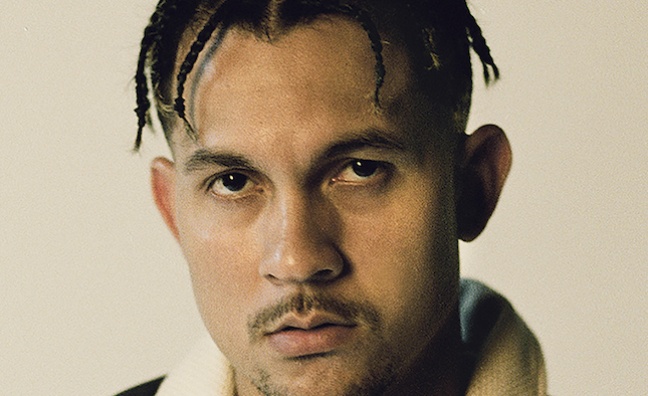 The deal extends the company's longstanding relationship with the hitmaker, which began in 2005.

Marco 'Tainy' Masís is behind hits including Dakiti by Bad Bunny and Jhay Cortez, Telepatia by Kali Uchis, and China by Daddy Yankee, Ozuna, Anuel AA and Karol G.

Tainy said: “I am grateful that my career has allowed me to reach new heights not only on the artistic and creative side, but also on the business side – and I appreciate having such great partners on the publishing end. Excited for the next chapter with the SMP family.”

Sony Music Publishing president & CEO, Latin America and US Latin, Jorge Mejia, said: “Tainy is one of the leading songwriters, artists, and producers in music today. He also happens to be a fantastic human being – as humble as he is talented, I have seen first-hand how he works with other artists and brings out the best in them, while at the same time adding just the right touch to the production or song to make it a lasting global hit. As an artist, he continues to rack up success after success. We are truly honored to have Tainy be part of our Sony Music Publishing family and cannot wait to see what’s next in his stellar career.”