Streaming accounts for 83% of recorded music revenues in Norway 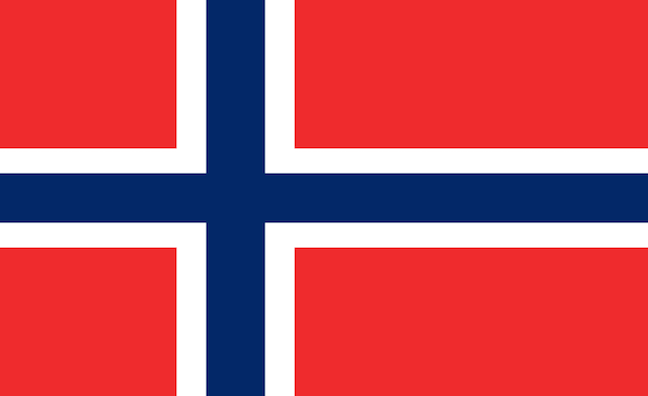 Music sales in Norway increased by as much as 7.8% in the first half of the year, driven by revenues from streaming services.

Revenues from streaming services such as Spotify and Apple Music now account for 83% of the music sales the first half of 2016, compared with 80% of sales for the same period in 2015.

Marte Thorsby, CEO of IFPI Norway, said: "It is positive that the sale of music continues to grow signficantly in Norway. A total increase of 7.8% is among the international elite. Continued revenue growth in streaming services shows that the market is still not saturated and we believe in continued increase in sales in the years to come.”

Thorsby also spoke out about the threat of video streaming services like YouTube, calling for legal action to amend the amount it pays artists and record labels.

“Our concern is that the income from video streams including YouTube is still so low,” he continued. “Knowing that 25% of the population use YouTube daily, it is far from reasonable that they only pay a fraction of what competitors Spotify, Tidal and Apple Music pays to artists and record companies. It is necessary that we get a legal amendment that secures fair conditions of competition between these players."