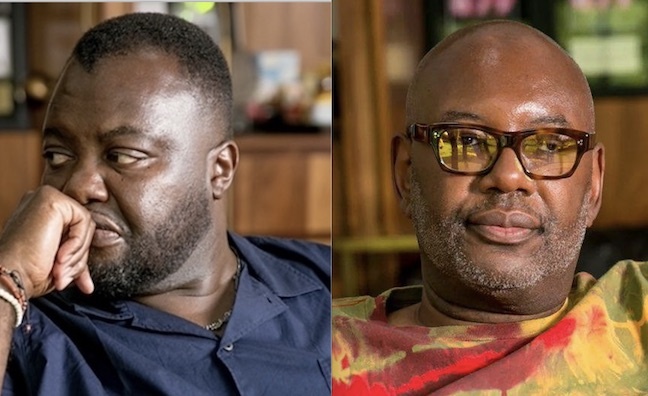 Blacksmith and Poku have both been awarded MBEs for services to music.

Daniel Poku (also known as Danny D) stood for election to the PRS Members’ Council with a manifesto to make change within the organisation and wider industry.

The 2022 Birthday Honours List marks the public service of individuals in celebration of the Queen’s 70 years of service.

Other recipients from the music industry include Justin Hayward, songwriter, lead singer and guitarist of the Moody Blues, who receives an OBE.

Bonnie Tyler receives an MBE for services to music.

Chi-chi Nwanoku is being honoured with a CBE for services to music and diversity. Nwanoku established the Chineke! Foundation, which has formed Europe's first majority Black and ethnically diverse orchestra.

The orchestra has collaborated with catalogue label UMC and Island on a reimagining of Bob Marley’s songs with his original vocals. The album, which was recorded in Abbey Road, is released on July 22.