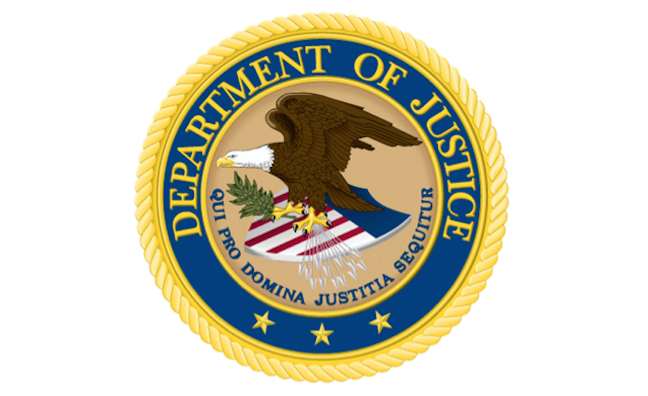 Universal Music Publishing Group chairman and CEO Jody Gerson and Warner/Chappell chairman and CEO Jon Platt have joined the ranks of those who are deeply critical of last week’s recommendation by the US Department of Justice’s (DoJ) anti-trust division to decline modifying the consent decrees governing performance rights societies ASCAP and BMI and to introduce a “100% licensing” model.

"In short, we believe that the DOJ's decision is bad for songwriters and we are deeply disappointed,” wrote Gerson in a memo to staff obtained by Music Week. She added that the consent decrees "badly need to be modernised for today's market.”

In a letter to songwriters, Platt said that the "objective was to have the consent decrees amended and updated in order to make them more responsive to today’s fast-moving, and increasingly digital, music business.” He also described the DoJ's decision not make any changes to the consent decrees as "hugely disappointing."

A Consent Decree is a legally binding agreement by which a defendant agrees to certain undertakings without admitting fault for the reason that brought the legal proceedings in the first place. In 1941, ASCAP and BMI were accused of anti-competitive behaviour so the DoJ offered them the chance to “voluntarily” agree to certain undertakings that are still in place today.

Gerson is also worried about the impact of the “100% licensing” scheme, which will allow rights holders with a share in a song to license 100% of the song. "We do not believe that is in the best interest of songwriters because 100% licensing will lead to unfair prices that do not reflect the true value of the music that our songwriters create,” she wrote. "It will also provide a disincentive to songwriters to work with fellow writers who are signed with a different PRO.”

According to Gerson, both decisions by the DoJ will be detrimental to rights holders and undermine the value of music, with songwriters being the most affected. "At UMPG, our approach to the business is fundamentally grounded in our steadfast commitment to do what's best for songwriters. No matter what, all of us at UMPG will continue to lead, innovate and adapt in the marketplace to ensure that our songwriters achieve greatest value,” she said.

Platt finds the measure "completely inconsistent with the manner in which ASCAP and BMI have issued public performance licenses and threatens to undermine the very system by which songwriters have, for many years, been compensated for the public performance of their songs. It is especially alarming that the DoJ has come to this determination despite the overwhelming concerns expressed by ASCAP, BMI, NMPA, publishers, songwriters and even the US Copyright Office.”

He added: "Our understanding is that, because there are so many unanswered questions and implementation challenges, the DoJ is providing a one-year grace period for the industry to adapt to the DoJ’s new interpretation of the consent decrees. We are and will be working on your behalf, independently and with ASCAP, BMI and NMPA, to explore all available strategies to preserve and grow your public performance revenue in the face of the DoJ's unfortunate determination. At Warner/Chappell, the DoJ's actions have only strengthened our resolve to find new revenue opportunities for our songwriters."

In addition, referring to the recent letters signed by artists in the US and in Europe, alongside publishers, indie labels and majors, urging Congress and the European Union to address ‘value grab’ problems, Gerson also said in the memo that she was "heartened by the music community's recent unity on the effort to end the 'value grab' and win fair compensation for creators.” She added: "If we are to make progress on the challenges we face as an industry, we must have this kind of unity."

“We are incredibly disappointed by the unjust way the Department has decided to interpret the consent decrees," said Bandier, head of the world's largest music publisher. "Its decision is going to cause a tremendous amount of uncertainty and chaos in a market place that has worked well for years and will adversely impact everyone in the licensing process, including PROs, licensees, music publishers and, most of all, songwriters who can ill afford to hire lawyers to figure out their rights under this inexplicable ruling. The decision raises more questions than answers.”