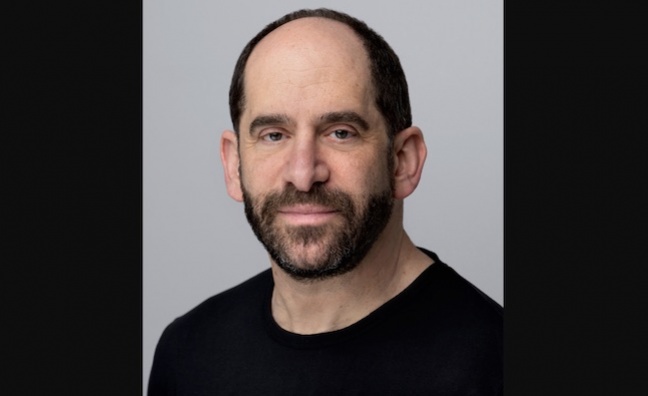 Universal Music Publishing Group has promoted David Gray to an expanded role as head of the UMPG Global Creative Group.

Gray will also continue in his position as executive vice president and head of US A&R. Based in New York City, Gray will continue reporting to Jody Gerson, UMPG Chairman and CEO.

Gray will head the newly-formed UMPG Global Creative Group, a team of senior A&R executives across key territories who will identify and expand global creative opportunities for UMPG songwriters, artists and producers.

Additionally, in his role as head of US A&R, UMPG said Gray will continue driving creative publishing strategy for the publisher’s US-based songwriters, artists and producers; lead the team in identifying, signing and developing early rising talent; support legacy talent by providing opportunities to strengthen their careers; and further grow the company’s US A&R team.

Jody Gerson, UMPG Chairman and CEO, said: “David Gray is always the first to offer support to all of our writers and our creative executives, from all over the world. With this much deserved promotion, David will further build on UMPG’s global creative strategy which sets us apart from the industry - from investing in the best talent across all territories and developing their careers, to supporting music’s biggest superstars.”

David Gray said: “As UMPG continues to lead the industry with our best-in-class A&R strategy, our newly formed Global Creative Group will further maximise the worldwide success of our songwriters. I am grateful for Jody Gerson for allowing me to lead in this area and am confident that UMPG’s next creative chapters will be our best yet.”

Having been with UMPG since 2013, Gray previously served as co-head, A&R and, prior, as EVP, head of West Coast A&R. He is responsible for the signing of numerous multi-platinum artists to the company including Shawn Mendes, Jonas Brothers, Demi Lovato, Julia Michaels, Delacey, Logic, and major producer Tommy Brown.

Gray started his career as a songwriter signed to UMPG and was lead singer of band Idle Wilds (RCA Records).