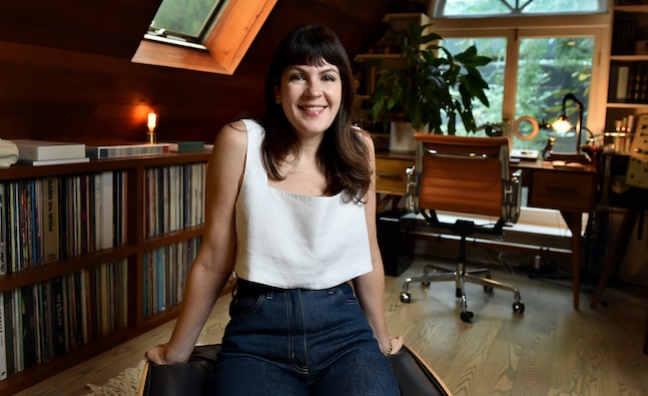 Based in Los Angeles, Knoepfle will report to Jody Gerson, UMPG chairman and CEO (pictured together below).

Knoepfle will work with UMPG’s songwriters, artists, and producers; co-lead the A&R team in identifying, signing, and developing early rising talent; support legacy talent by providing opportunities to strengthen their careers; and further grow the company’s catalogue of hits. 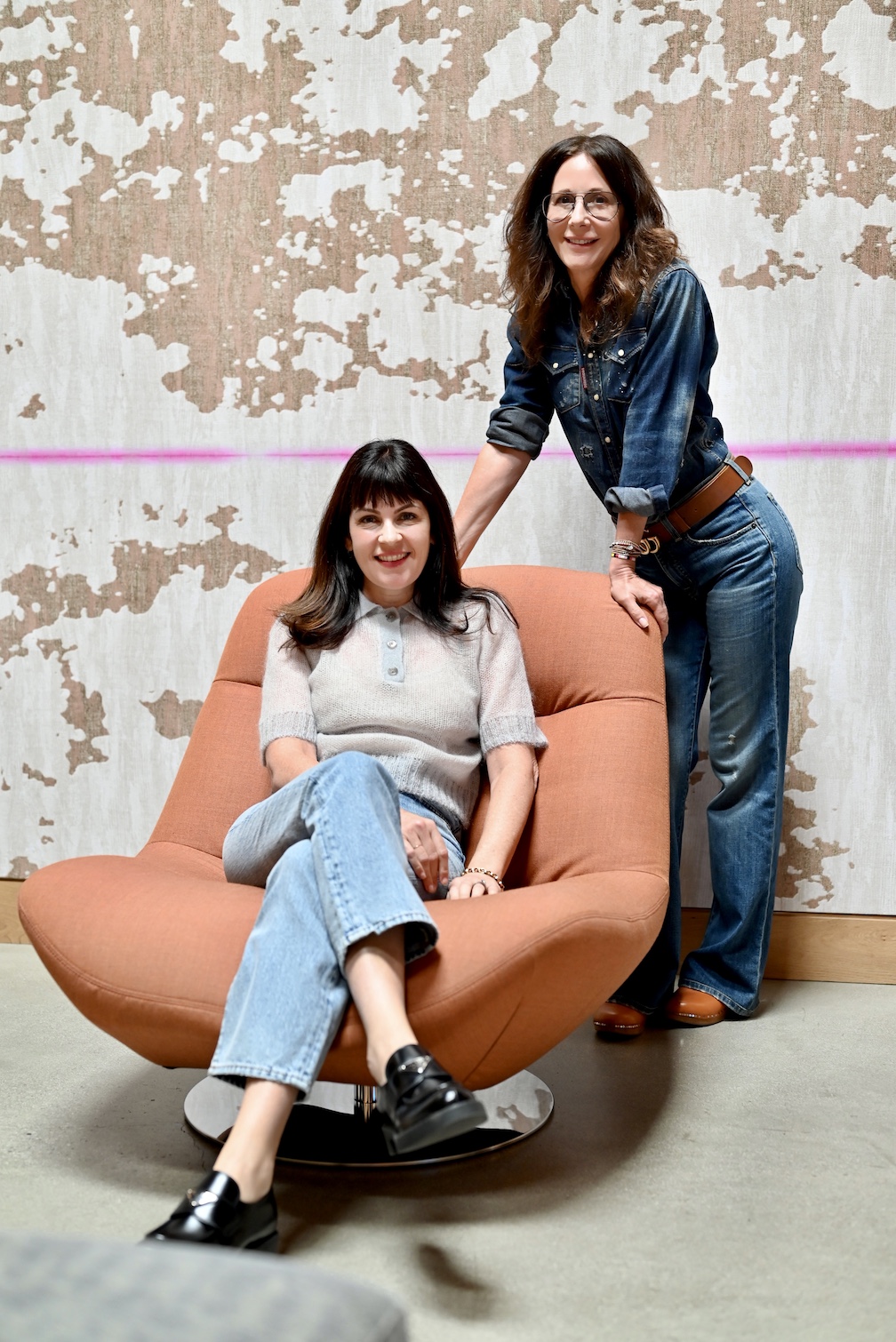 Other notable songwriters that Knoepfle has signed and worked with throughout her career include Grimes, Foster The People, Mikky Ekko and Sam Dew.

She previously served as senior director of membership at ASCAP between 2005-2009, where she brought a number of prominent songwriters to the organisation, including The Killers and Greg Kurstin.

Jody Gerson, UMPG chairman and CEO, said: “I am delighted to be reunited with Jennifer and am thrilled she is joining us at UMPG. She is certainly one of the most gifted and accomplished A&R executives in the industry, and one that understands the qualities required to make a great songwriter, and possesses the instinct of how best to nurture, shape and strengthen that craft. She joins UMPG to lead our A&R team with David Gray, at a truly exciting time, as we further build on UMPG’s global creative strategy, which sets us apart from the industry - nurturing next generation talent across all territories, supporting music’s biggest superstars, and reinforcing the legacies of songwriting icons.”

Jennifer Knoepfle said: “I am excited and grateful to be reunited with Jody Gerson at UMPG, who played an integral role in my development and has served as a mentor since bringing me to Sony in 2009. We are both aligned in our belief in identifying and helping to shape tomorrow’s great talents. I look forward to working with the entire US A&R team to deliver creative success for our writers and artists in the future.”