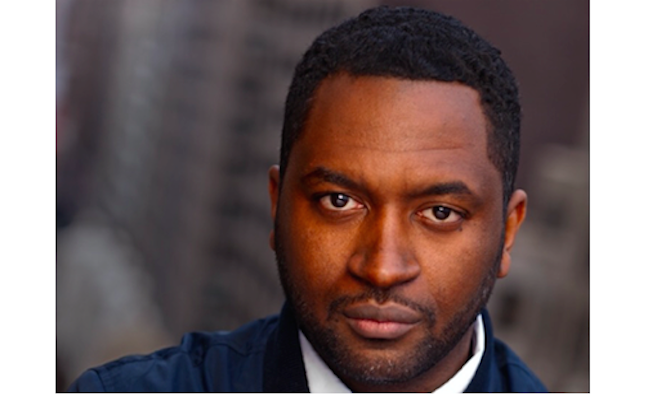 Universal Music Publishing Group has poached former Sony/ATV exec Walter Jones, who has been appointed VP creative for the company.

Jones previously served as VP of urban A&R at Sony/ATV. He will relocate to Los Angeles to join UMPG’s global A&R team where he will report to the company’s EVP/head of west coast A&R David Gray.

Jody Gerson, UMPG chairman and CEO, commented: “I’m a big Walter Jones fan. I love his passion for music and his deep relationships with the artist community. I am supportive of his growth as an executive and can’t wait to see what he achieves with us at UMPG.”

“As an experienced A&R executive who’s well-known for his great ears and ability to spot and nurture writers, Walter Jones is going to be a fantastic addition to our global team. I’m really pleased he’s joined the company,” added Gray.

“I am excited to join UMPG’s incredible team and inspired by their commitment to the roster and fostering of new talent,” commented Jones. “I look forward to this exciting new chapter and thank Jody Gerson, Evan Lamberg and David Gray for giving me the opportunity to contribute to the company’s growth, innovation, and success,” said Jones.

Prior to Sony/ATV, Jones was an international DJ and held the position of director of membership (rhythm and soul) at ASCAP.