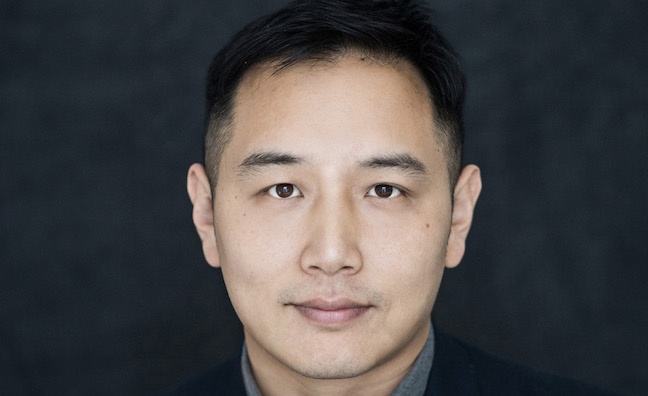 The company is a division of RYCE Entertainment, one of China’s leading music and entertainment companies.

Spanning a catalogue of over 700 songs, the deal will see UMP China exclusively lead global administration responsibilities for tracks that have helped establish Chinese Pop (C-Pop) as a global force.

UMP China will provide global infrastructure and opportunities for RYCE’s writers and artists to reach new audiences around the world. In addition, UMP China will work with RYCE Publishing to further expand its roster of songwriters and producers, and the projects available to them.

Also included within the catalogue are the Greater China rights to hundreds of major K-pop hits performed by Korean acts including Super Junior, EXO-CBX, GOT7, Twice and more, which have been hugely popular in China.

“Under the new deal, UMP China and RYCE Publishing will build on its international success to continually promote and amplify K-pop music culture in the Greater China markets,” said a statement.

Joe Fang (pictured), managing director of Universal Music Publishing China, said: “We saw the rise of J-pop three decades ago and its massive influence on audiences across Asia. Now K-pop is a global phenomenon as we all know, and there has been a very key bridging force between these genres in the last two decades. With China rising to become the sixth biggest music market of the world, I believe the time of C-pop is here. RYCE Publishing, with its hybrid talents and border-crossing catalogues, is a central piece of that next bridging force and I’m thrilled that UMPG will play an instrumental role in supporting these future chapters of music history.”

Yunyun Wang, managing director of RYCE Publishing, said: “We hope that everyone respects music copyright. If we could all do that, every artist in China’s music market will be motivated to work harder to make decent products, creating a healthy environment for us all.”

Daryl K, founder and CEO of RYCE Entertainment, said: “Our publishing arm is at the very core of RYCE. It’s our creative hub and where we innovate and create. We protect and promote our writers with a vengeance and we’re excited to continue doing so with UMP China. We’re looking forward to the fruits of our partnership.”

Andrew Jenkins, president of Asia Pacific, Universal Music Publishing Group, said: “I am delighted to welcome RYCE Publishing to the Universal family through our new agreement in China for the World. Our best in class global administration services combined with the progressive and innovative teams in our Universal Beijing and Shanghai offices will provide RYCE Publishing with the best possible partner for their incredible creative vision. Their remarkable creative drive has led to a huge number of hits and great commercial success for RYCE Publishing so far. I look forward to an even more successful future as both companies work together to further build on the global impact of RYCE Publishing in the coming years through this new agreement.”

In October 2021, UMP China opened its second office in Shanghai, a move that significantly expanded UMPG’s operations in China.