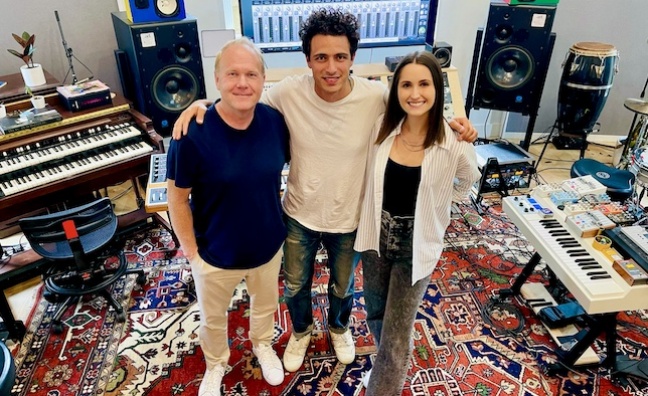 Universal Music Publishing Nashville has announced that Nashville songwriter, artist and producer Marc Scibilia has been signed to an exclusive, global publishing agreement.

His major syncs include a cover of Woody Guthrie's This Land Is Your Land, which was used in Jeep's 2015 Super Bowl Commercial. How Bad We Need Each Other was featured on Samsung's Stay Together, Stay Apart global campaign in response to the pandemic. On The Way was on the Summer Of Jeep campaign that also featured Scibilia himself in the ad.

Roxy King, director, A&R at UMPG Nashville, said: “Marc has put in the work to create music and relationships that are unparalleled. I’m confident that Marc’s talent, coupled with UMPG’s hands-on, global approach, will cause big waves throughout Nashville and the music industry at-large.”

Scibilia added: “I’m thrilled to be joining the UMPG family for the next chapter of my career. In just the first few months, the team has proven to be a powerful force in opening doors and finding new opportunities for my music.”

He is currently working on his upcoming full-length album, which is scheduled to be released this autumn. Recently released singles include Smile and I Just Want You Around.