US music publishers at odds with Sony Music over rates proceedings 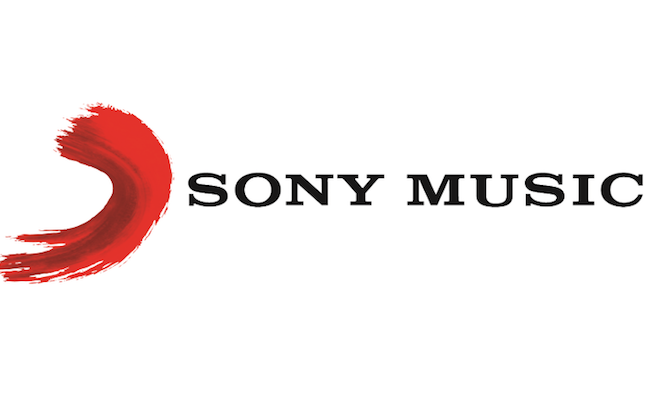 US music publishers and songwriters are mounting pressure on Sony Music Entertainment, asking the company to withdraw from the forthcoming rate setting proceedings set up by the Copyright Royalty Board (CRB) in Washington, DC that will determine the mechanical rates paid by digital services and other non-recorded music entities.

Speaking to Music Week, David Israelite, president/CEO of the Washington, DC-based National Music Publishers Association, said that he was still hoping that SME would “do the right thing.” Last week, the NMPA and the Nashville Songwriters Association International (NSAI) have filed a joint motion to exclude Sony Music Entertainment from participating in the next round of rates proceedings set up by the CRB.

Every five years, the CRB launches a round of proceedings involving stakeholders to determine a wide range of mechanical rates that would apply to physical products as well as to digital services for downloads and streaming (under Section 115 of the Copyright Act). The CRB launched the proceedings on January 5 of this year with the goal to set the rates for the period from 2018 to 2022. Stakeholders had until February 4 to file a petition to participate and until October 5 to file a final petition, which would be followed by hearings in 2017.

Sony Music Entertainment filed a petition to participate in all the various rate proceeding, including those for digital services. Israelite argued that since Sony Music does not have a direct interest in the setting of mechanical rates for digital services it should not be part of a proceeding which is likely to call for lower rates. This is what the NMPA and the NSAI are trying to prevent Sony from participating in with their motion to exclude, said a combative Israelite.

“I think that Sony Music’s decision to try to interfere with rates paid by digital music service to songwriters was an offence that could not be taken lightly and deserved a strong response,” said Israelite, referring to the motion to exclude. "We will not accept from any record label to try to lower payments to songwriters and publishers from third parties.”

Israelite said the attitude of Sony was “disruptive” and in contradiction with that of the other majors, Universal Music Group and Warner Music Group, as well as independent labels, that have all withdrawn from the proceedings. He added that he had no problem with labels taking part in the Section 115 rate proceedings that related to the mechanical royalties paid by labels to publishers. “I would even expect their position to be hostile to us and I do not object to it, but when it comes to digital companies that pay us directly, their only interest in participating is to try to lower what we get under some fraught theory that there would be more for themselves,” he explained.

Israelite said that Sony Music’s position was even more difficult to understand that any lower rate would likely impact its music publishing sister company Sony/ATV. He added that NMPA and its members supported claims by recorded music companies to get paid for performance rights by terrestrial radio stations and well as attempts to get better rates for satellite distribution. “We would expect labels to treat us with the same respect that they are expecting for themselves from us,” said Israelite. “When we are put in opposite situations, we do not take hostile positions, and we believe we should be treated in the same way.

Israelite said that he still expected Sony Music to “do the right thing” and withdraw from the proceedings. “The initial filing is not the final filing,” he said. “They still have until October 5 to change position. I expect that the entire songwriting community, when informed about the issue, will be up in arms and these are the ones Sony should be listening to.”

Music Week contacted Sony Music Entertainment and was sent the following statement. "Record labels have participated in every rate proceeding for copyright royalty rates. We think it is important to be at the table since we work so closely with songwriters - many of whom are our artists. We want the rates to be both fair and flexible so that all new models can thrive and create a healthy future for the overall music industry. That is why we have included in our rate proposal an increase to the headline rate.”