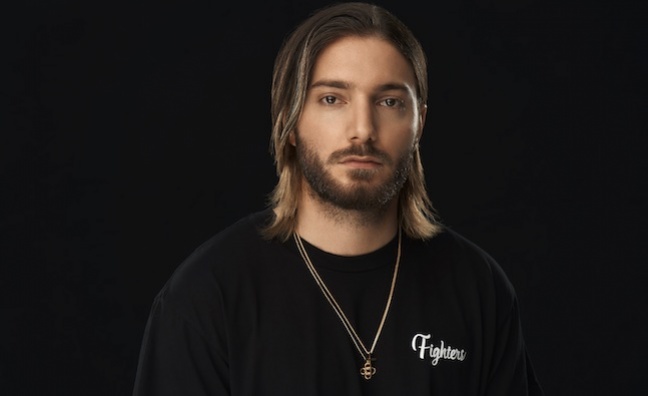 Throughout his career, Alesso has worked with a host of top names including Calvin Harris, Florida Georgia Line, Marshmello and Ryan Tedder.

Alesso co-wrote and produced Anywhere by Rita Ora, which landed in the Top 10 in 15 countries and charted at No.2 in the UK, as well as Marshmello and Demi Lovato’s OK Not To Be OK. In 2014, he earned a Grammy nomination for his remix of OneRepublic’s If I Lose Myself. He has also worked on tracks such as Hailee Steinfield’s platinum hit Let Me Go by, Anitta’s Is That For Me, Liam Payne’s Midnight and Maroon 5’s This Summer.

In 2014, Alesso signed to Def Jam Recordings, becoming only the second EDM artist to sign to the label. His debut album, Forever, featured Calvin Harris, Hurts and Tove Lo.

His latest single, The End – a collaboration with US singer-songwriter Charlotte Lawrence – is his first to be published by Warner Chappell.

Speaking about the deal, Alesso said: “I'm very excited to be joining the Warner Chappell family and looking forward to working on tons of new music in the coming months.”

Arvid Frisk, head Of A&R, Warner Chappell Scandinavia, added: “We are thrilled to have Alesso in the family, he’s one of a kind and looking forward breaking boundaries with him and the Shalizi team.”