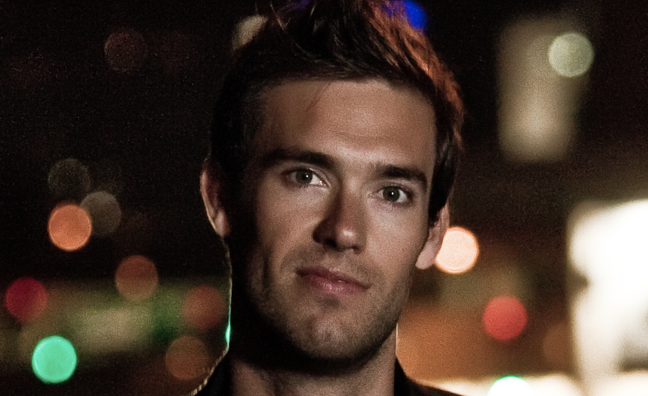 Warner Chappell Music has revealed details of a new deal with songwriter and producer Sean Douglas.

Warner Chappell Music co-chair and CEO, Guy Moot, said: “I’ve known Sean for quite some time, and I’m constantly impressed by the expanding range and constant growth of his talent. He has the rare gift of writing songs that transcend genre and time. A true collaborator and natural writer, he’s become a trusted and invaluable partner to so many emerging and legendary stars. We’re very proud to have him in the Warner Chappell family.”

President of A&R, US, Ryan Press, and vice president of A&R Katy Wolaver added: “We’re thrilled to welcome Sean back to the fold. He’s one of the most authentic songwriters on the scene, quick to embrace new challenges and eager to work with a diversity of artists and fellow songwriters across the music community. There’s no limit to what he can do, and we’re excited to work with him to take his career to new heights.”

Sean Douglas said: “What I love about being a songwriter is having the freedom to write in a different style every day and to keep growing musically. Guy, Ryan, Katy and the entire Warner Chappell team have been incredibly supportive in that pursuit, going above and beyond to champion my music and create new opportunities for it. I’m thrilled to be back and working with them again.”

Alongside working with Madonna, Jessie J, The Chainsmokers and more, Douglas most recently worked on Lizzo’s Like A Girl and Soulmate.