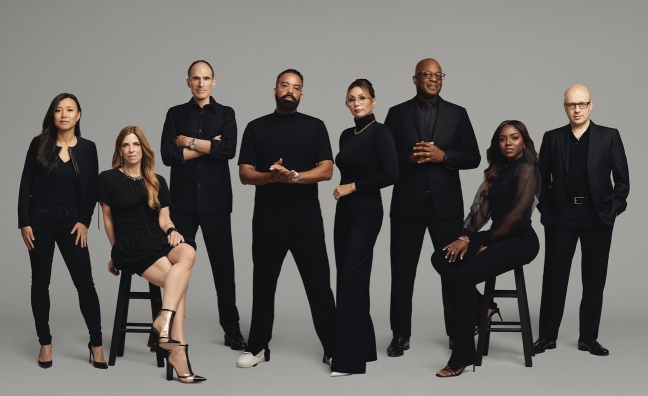 The music fund, which reportedly launched with $750 million to spend, will create a music rights platform that will invest in and manage “premier compositions from some of music’s most influential creators”, according to the announcement.

Influence Media has revealed that it will have a strategic focus on “modern evergreen,” contemporary compositions that have the potential to endure for decades - a move that puts it in direct competition with Hipgnosis, among others, for songwriting investments.

The fund will also invest in female artists and songwriters, with an emphasis on diversity. Influence Media previously acquired a portfolio of copyrights from hitmakers Ali Tamposi and Julia Michaels last year.

The platform brings together experience across music and entertainment, investment management, and marketing to help increase the value of its music properties through active management.

To date, $300 million has already been deployed across multiple catalogues, comprised of select copyrights and, in several cases, future compositions of artists, songwriters and entrepreneurs.

The partnership with BlackRock and WMG enables Influence Media to scale its investment in female creators, providing them with access to capital and licensing opportunities, as well as to expand into new categories like music entrepreneurs.

”In partnership with the first-rate teams at Influence Media and BlackRock, these catalogues will be cared for by a supergroup of music lovers,” said Temi Adeniji. “Together we’ll bring new opportunities to some of the most talented artists and songwriters of this generation.”

“We are excited to be a part of this programmatic venture alongside Influence Media and Warner Music Group,” said Pam Chan of BlackRock. “Building on our experience investing in music since 2015, this investment gives our clients access to an emerging asset class with potential for meaningful income and uncorrelated returns, while aligning with our priority to invest in diverse and female-owned businesses.”

“To paraphrase what my favourite music entrepreneur Beyonce famously said, not enough women of colour have had a seat at the table in the music industry, so we went ahead and chopped down the wood to build our own table,” said Influence Media founder and co-managing partner Lylette Pizarro.

“We’ve built a brilliant, savvy, and diverse team that's also nimble enough to move at the speed of culture, and we couldn’t be prouder to be in business with best-in-class partners like BlackRock and Warner Music Group. Our initial investments in modern evergreens represent a new generation of iconoclasts in music, both commercially and artistically.”

Influence Media and Warner Music will co-manage the copyrights acquired, drawing on both leadership teams’ experience.