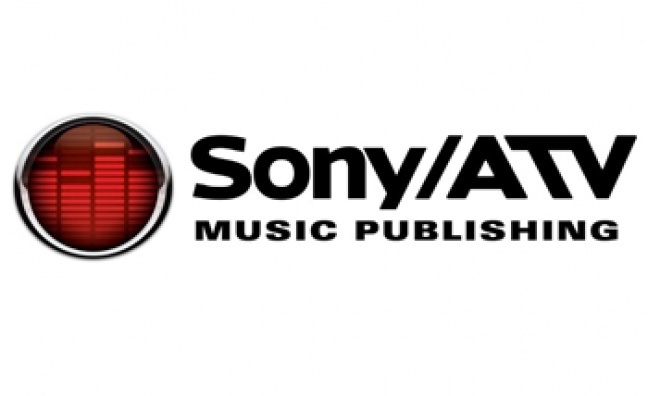 Sony/ATV Music Publishing has revealed the success story of its sync writing camps, with more than 300 licenses issued since they began in 2013.

Sync hits for recordings made by Sony/ATV writers at the camps include Gizzle’s Get Loud For Me, which has been used by NFL/Bose and Adidas, and Daphne Willis’ Do It Like This, which has featured in ads for Comcast and XFinitiy.

Music produced at the camps has also featured in campaigns for Miller, Nissan, Orbit and Google, as well as various TV, film and video games spots.

Each camp brings together about 20 Sony/ATV writers over several days to work in groups to create songs and master recordings. The music is then pitched by the company’s sync department.

The most recent camp was held in Nashville in September, where Ross Copperman, BMI’s 2016 and 2017 country songwriter of the year, Jon Nite and Jason Wade of Lifehouse were among the participants.

Plans are in the works for Miami, Toronto and Atlanta.

Sony/ATV president, global chief marketing officer Brian Monaco said: “The sync writing camps are a great example of how Sony/ATV proactively seeks out new opportunities for its songwriters by going far beyond what a music publisher typically does. They give us a unique position in the marketplace and have created hundreds of new sync placements for our writers. Many of these have been with major, global brands who recognize that we are offering them something that doesn’t exist anywhere else.”

Sony/ATV and its sync work feature among the finalists for the fifth edition of the Music Week Sync Awards, which takes place tomorrow night (October 19) at London’s Grand Connaught Rooms.

It’s the biggest night of the year for the sync sector, which has enjoyed another stellar year.