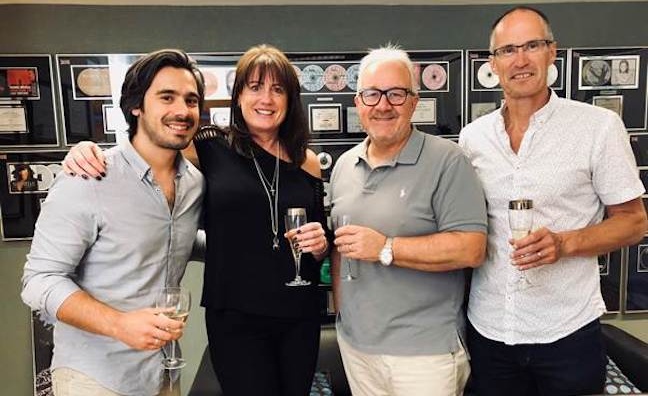 Peermusic has acquired Accorder Music publishing, one of the UK’s biggest independent film and television publishers.

Accorder Music represents independent film and TV productions companies, alongside a roster of composers who work on popular shows such as The Great British Bake Off, River Monsters, Michael McIntyre’s Big Show, Hunted, Endeavour and Teletubbies.

Anne Miller, director of TV & film at Accorder Music, said: “Accorder has grown organically over the past eight years and the time was right to partner with a forward-thinking publisher who has the same vision of growth, and without a doubt that publisher was Peermusic.”

Accorder will maintain the close support offered to both production companies and composer clients, while working with Peermusic’s film and TV department.

Nigel Elderton, Peermusic’s European president, said: “This is an extremely important acquisition for Peermusic as it brings together Accorder’s expertise in the area of film and TV composition, music supervision and song placement coupled with Peermusic’s global reach of 30 offices worldwide and back office systems and resources. I am delighted that Anne and her team feel that we are the right fit for them as we certainly share a similar philosophy and vision.”