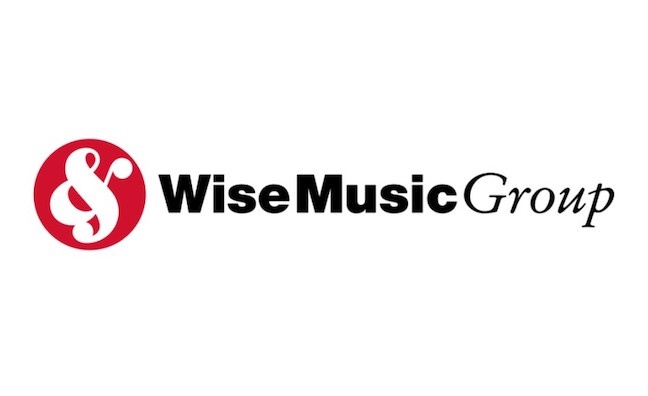 The American classical music publishing house G Schirmer, which is part of Wise Music Group, has signed an historic agreement with the Exilarte Center for Banned Music in Vienna, Austria, the world’s leading centre for the restoration, preservation and publication of composers banned by the Nazis during World War II.

G Schirmer and Exilarte will make available more than 400 musical works — over 300 songs, 100 chamber music works, 50 orchestral works, several vocal and stage works, and numerous film scores, all of which have yet to be published.

G Schirmer will act as the publisher for all works restored by Exilarte and, via Wise Music Group’s foundation, provide continued financial support to Exilarte to guarantee the continued restoration, preservation, and publication of composers’ works banned during the 1930s and 1940s.

Robert Thompson, president of G Schirmer/Wise Music, said: “We at Schirmer and Wise Music Group are especially honoured today. Exilarte has been a beacon of light since 2006 as the leading institution in locating, restoring, and making available musical works by composers lost during the Holocaust. Their work is vital, precious, and honourable, ensuring that these composers who were silenced during World War II are not forgotten, their legacies restored, and their musical works brought to the public for the first time in performances and recordings. Through our partnership with Exilarte, our goal is to continue and expand upon their mission of restoring, preserving, and disseminating the work of composers whose lives, work and artistry were tragically cut short.”

Dr Gerold Gruber, Exilarte founder and chairman of the Exilarte Center, said: “The Nazis wanted a world in which the music of Jewish composers would have been banned and forgotten. It is therefore our obligation to counteract these policies by rescuing the music of exiled composers from oblivion. The cooperation between Exilarte and Schirmer/Wise is of incredible value for future generations.”