A Star Is Born nominated for five Golden Globes 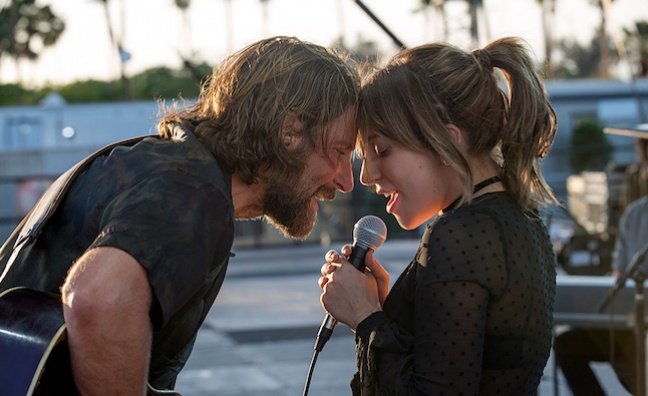 A Star Is Born has picked up five nominations for next year's Golden Globes.

The movie starring Lady Gaga and Bradley Cooper is up for best motion picture, while both its leads have been nominated for Best Actress and Actor respectively.

Shallow was a UK No.1, while the A Star Is Born soundtrack topped the charts in both the UK and US.

Marvel movie Black Panther has also received two nominations for its music, with Kendrick Lamar's track All The Stars – created when the rapper helped to curate the soundtrack – nominated for Best Original Song, while Ludwig Göransson's score is also nominated for motion picture score.