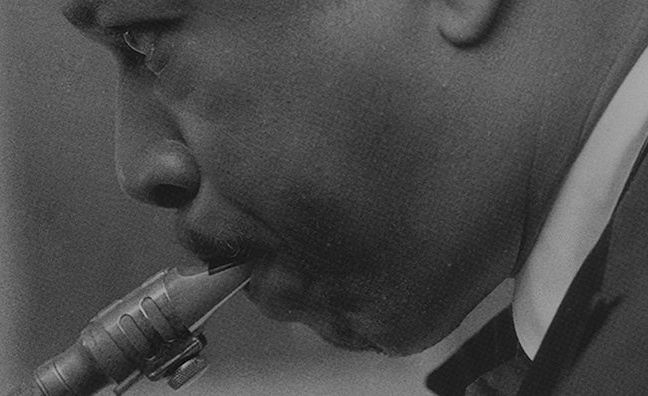 An album of ‘lost’ original John Coltrane recordings is set to be released by the recently revived Impulse! imprint.

Both Directions At Once: The Lost Album, out on June 29, features never heard before compositions recorded by the jazz visonary in the early 1960s.

Described by fellow jazz saxophonist Sonny Rollins as being like “finding a new room in the Great Pyramid”, the sessions took place on March 6, 1963 at the Van Gelder Studios in Englewood, New Jersey.

Coltrane and his classic quartet— McCoy Tyner, Jimmy Garrison, and Elvin Jones – cut a complete album’s worth of material however nothing was done with the recordings which were subsequently destroyed.

However, the saxophonist had taken a reference tape from the session home with him, which Impulse! were able to use to create Both Directions At Once after contacting Coltrane’s family about the recordings last year.

“No one embodies the boundary-breaking essence of jazz more than John Coltrane,” said Danny Bennett, president and CEO of the Verve Label Group, Impulse!'s parent label. “He was a visionary who changed the course of music, and this lost album is a once-in-a-lifetime discovery. It gives us insight into his creative process and connects us to his artistry. This album is a cultural moment and coincides perfectly with our re-launch of the iconic Impulse! label.”