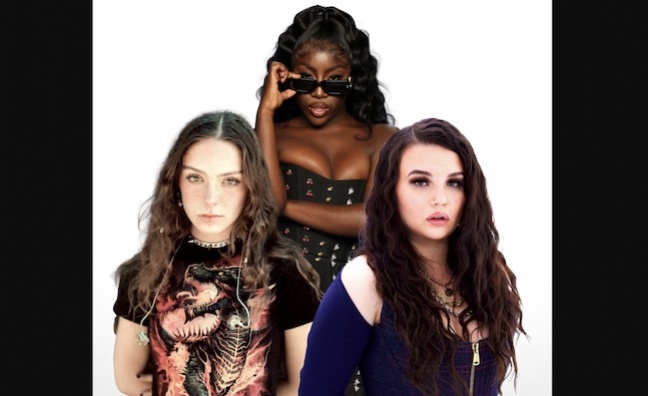 The BRIT Awards 2022 has announced the shortlist of three artists for the 2022 BRITs Rising Star supported by BBC Radio 1 as Bree Runway, Holly Humberstone and Lola Young.

According to the BRITs, global album sales for all previous winners currently stand at over 136 million.

The BRITs Rising Star award shortlist is selected by an invited panel of music editors and critics from the national press, online music editors, heads of music at major radio and music TV stations plus songwriters, producers and live bookers.

The award is open to British artists who, as of October 31, 2021, have not yet achieved an Official Album Charts Top 20 placing or achieved more than one Top 20 chart placing in the Official Singles Chart.

The 2021 Rising Star award winner will be announced on Friday, December 10.