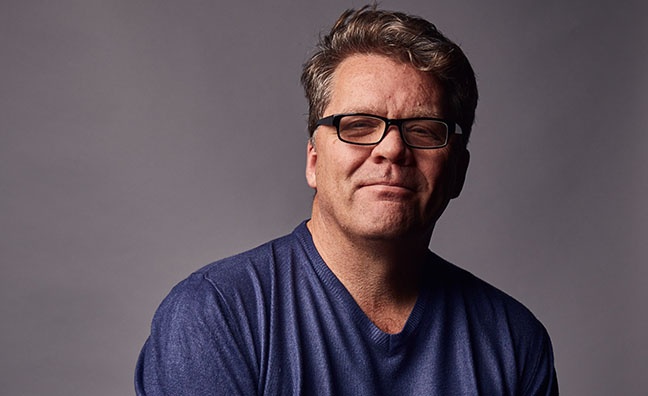 BRIT School principal Stuart Worden has told Music Week that he remains optimistic about the career prospects of pupils as term starts next week.

Despite the impact of Covid-19, the school in Croydon has continued to provide lessons to its 1,400 pupils, both on the site and remotely. Term started again this week.

“They have that resilience and adaptability,” said Worden. “We’ve had 95% of students doing lessons online during Covid. We had to find ways through it.”

Pupils first returned in June following the easing of the lockdown. The school put in place measures including a one-way system, hand sanitiser stations and strict class and year group bubbles. The BRIT Trust is helping with increased cleaning costs for the school.

“Some of the challenges will be about socialising,” said Worden. “We used to have music students hanging out in the canteen with film students, who would then make a video together. But that mixing of art forms won’t be able to take place any more.”

However, students will lose out on some opportunities that have been central to education at the school.

Musical theatre students will be unable to perform group chorus pieces, while the number of backing vocalists will also be restricted. Pupils will need to provide their own brass instruments unless a hiring system can meet Covid guidelines.

The school has showcased pupils’ creativity during Covid-19 on its BRIT Now online channel.

“It’s an online facility where young people can put their artwork, songs, dance work or their films,” said Worden. “It’s been inspiring to see them finding these solutions. It was very powerful with the photography and songs that they have written in response to Black Lives Matter.”

Students have got role models, which is really important

“We’re planning gigs for the autumn in our theatre and they will be streamed through YouTube,” he said. “It will be filmed safely and securely by our film students, so for musicians to think about how to perform for the camera in a large studio set-up, that’s a new skill for them. And it’s possible more people will see their performances than ever before.”

The music industry has supported the school during the pandemic, including online masterclasses from former students Katie Melua and The Feeling’s Dan Gillespie Sells, as well as industry figures such as Hipgnosis founder Merck Mercuriadis, Nile Rodgers and WME co-head of music Lucy Dickins.

“Former students have had a good summer,” added Worden. “Georgia got her Mercury Prize nomination, Gracey is the talk of the town, Freya Ridings and FKA Twigs won AIM Awards. Students have got role models, which is really important.”

Worden said the school will also need to address students’ mental health during the pandemic.

“We’ve been hugely supported by the BRIT Trust to increase the mental health support and counsellors at the school, because some of these children have been through some traumatic experiences,” he said.