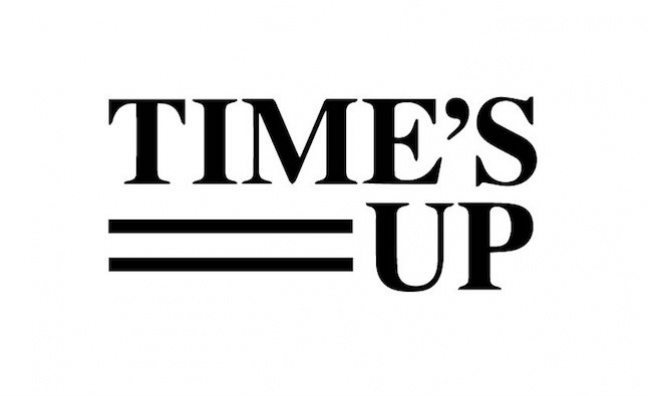 The BRIT Awards is supporting the #TimesUp campaign, which works to combat sexual assault and harassment in the entertainment industry.

The BPI has written to record labels to advise them of the plans to provide all artists, presenters and guests at next week's ceremony with a white rose pin as a symbol of solidarity.

The white rose was worn by attendees at the Grammy Awards earlier this month. The demonstration was organised by record company executives Meg Harkins and Karen Rait of the campaign organisation Voices In Entertainment (VIE), which was inspired by the #TimesUp movement.

After BRITs organisers contacted VIE about emulating their Grammys demonstration, Harkins issued the following response: "We are thrilled The BRITs have taken the proactive decision to support Voices In Entertainment and TIME'S UP. This is not only an important conversation in the US but all over the world and The BRITs will help focus attention on these ongoing issues."

Music Week has seen the letter from the BPI’s Maggie Crowe, which also outlined the BRITs’ work on diversity.

“In 2016 we helped to establish a task force to look at inclusion and diversity across the industry - a move that has been supported by all areas of the UK music business,” it stated. “The BRITs continues to be committed to driving this critical conversation forward.”