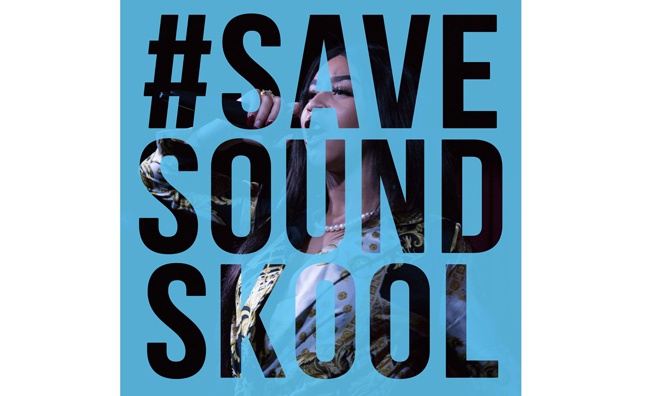 A campaign has been launched to save not-for-profit music industry college SoundSkool after its contract was terminated.

SoundSkool has received noticed that the College Of North East London and Haringey will not be renewing its contract for the academic year of 2018/19 due to its merger into the Capital City College Group because “the group now has more internal 16-18 year olds than it is funded for”.

The announcement has left 70 students aged between 16 and 19 without a college place, including 20 who are preparing for their A Levels, and the future of its specialist staff team of 15 practitioners in doubt.

Current and former students, staff and supporters have now mounted a campaign to secure funding, premises and equipment to allow the college to continue its work. A petition has been launched here.

The campaign has already had the support of music industry figures including Kwame Kwaten, as well gaining the attention of MP David Lammy. It will include a #SaveSoundSkool event to be held on Monday, June 11 at the Dalston Roof Park. The event will be a celebration of SoundSkool talent with special guest appearances to be announced.