Can Atlantic Records deliver a first ever No.1 for KSI? 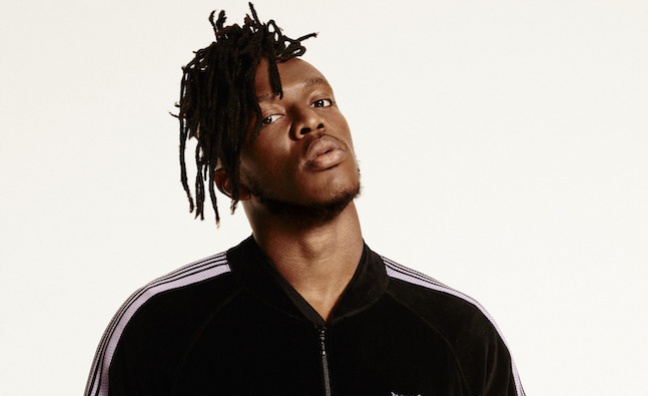 Despite being one of the biggest breakthrough stars of the last few years, KSI is yet to have a No.1 single.

That chart fact is all the more surprising when you look at the UK rapper’s run of hits in the past two years.

But that could be about to change with his latest artist collaboration and the move to a new label. Music Week first broke the news in May that KSI had signed to Atlantic following two albums with BMG. The label has already had success with KSI, who partnered with Atlantic’s Anne-Marie on Don’t Play.

The major label’s launch track, Not Over Yet, dropped on Friday (August 5) and is already in the running for No.1. Based on Midweek Sales from the Official Charts Company, KSI & Tom Grennan are currently at No.3 with a consignment of several thousand signed CDs boosting the track’s performance.

The team behind the promotions campaign actually remains the same, as Warner Music’s ADA oversaw the previous BMG campaign. Music Week Awards winner Damian Christian, MD and director of promotions for Atlantic, returns with his team for this new era in KSI’s music career.

While a strong week one is something to be expected for KSI, the label will likely welcome the opportunity to keep building this track.

KSI has described Not Over Yet as an “absolute smash”. The track will now be bidding to join his multiple singles above 100 million streams on Spotify, where he has 4.7 million monthly listeners.

Surprisingly, after such a run of success, KSI has been absent from the Top 10 for almost a year. Lose, his collaboration with Lil Wayne, peaked at No.18 (126,486 sales to date). But 2021 did deliver other major achievements, including a No.1 album and a headline show at SSE Arena, Wembley. 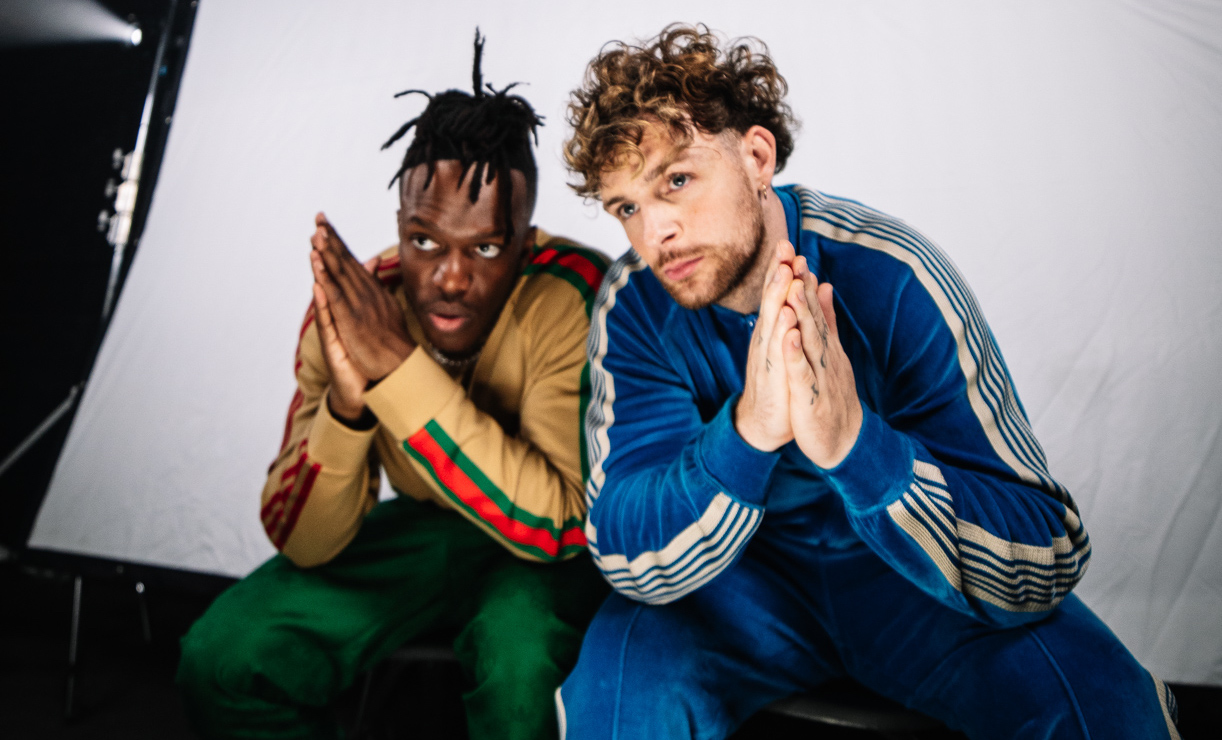 A No.1 result, if it was achieved, would also be a first for Tom Grennan. Although KSI’s fellow UK sophomore album artist has not reached the chart heights of his current collaborator, Grennan has achieved a chart-topping album, radio airplay success and big streaming numbers with OCC sales above a million.

The Not Over Yet video, directed by Troy Roscoe, reminds fans of KSI’s foray into boxing when he fought fellow YouTuber Logan Paul at a sold-out Staples Centre in 2019. The video’s Rocky-style montage comes ahead of KSI’s return to boxing with a headline fight against Alex Wassabi at The O2 on Saturday, August 27 (also on DAZN pay-per-view).