Cardi B, Luis Fonsi and more to perform at 2018 Grammys 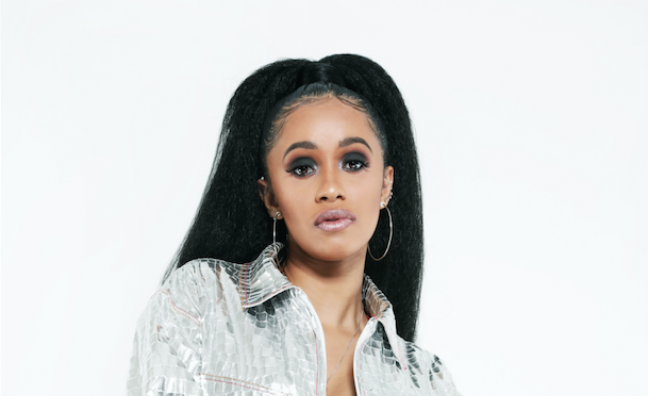 Cardi B, Luis Fonsi and Daddy Yankee are among the latest additions to the list of performers for the 2018 Grammy Awards.

Bruno Mars will also appear at the New York show on January 28, with the singer set to perform Finesse with Cardi B. James Corden will host on the night.

Mars is the third most nominated act for the 60th edition of the Grammys with six nominations. Only Jay Z and Kendrick Lamar have more.

After Adele’s success across the board in 2016, British talent has been excluded from the main Grammy categories - Song Of The Year, Record Of The Year and Album Of The Year – this time round.

Outside those sections, Coldplay, Ed Sheeran and The Rolling Stones are in the running.

Click here to read Music Week’s special interview with Sheeran and his team, after the singer was named our Artist Of The Year in December.