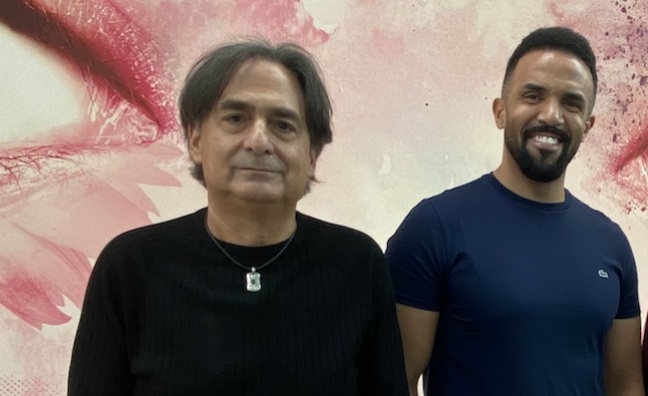 Colin Lester has been made an OBE in the Queen’s New Year Honours List.

Lester, who is the founder and CEO of JEM Artists, has received the honour in recognition of his services to the music industry and to charity.

Craig David, his long-term management client for over two decades, has also been recognised in the New Year Honours with an MBE for services to music. David’s career highlights include 16 Top 10 singles and five Top 10 albums, alongside a hugely successful touring business.

Colin Lester began his career as a musician in the late 1970s before making the move into artist management. In 1994 he launched Wildlife Entertainment (Arctic Monkeys, Travis, Brand New Heavies), followed by Wildstar Records. The label released Craig David’s debut album Born to Do It and achieved sales in excess of 13 million copies.

JEM Artists was launched in 2015 and represents a roster of artists, songwriters and producers. Lester is a previous recipient of the Peter Grant Award for Outstanding Achievement from the MMF and a Gold Badge Award by BASCA.

Colin Lester said: “I have spent my entire professional career in the music industry and I’ve never had to work a day in my life. To be recognised with an OBE is a huge honour and I would like to dedicate it to my family, all the artists I have had the privilege to represent and the amazing charities I am proud to support.”

Former ’90s chart star Apache Indian (real name Steven Kapur) receives an MBE for services to music and to young people. Kapur has been recognised for his work as founder of Apache Indian Music Academy in Handsworth Birmingham.

Other recipients in the New Year Honours include conductor and musicologist Jane Glover (Dame Commander of the Order Of The British Empire) and Birmingham Opera Company founder and artistic director Graham Vick (knighthood).

OBEs awarded for services to music include honours for cellist Natalie Clein and conductor and organist Wayne Marshall.

John Kirkpatrick is awarded an MBE for services to folk music.